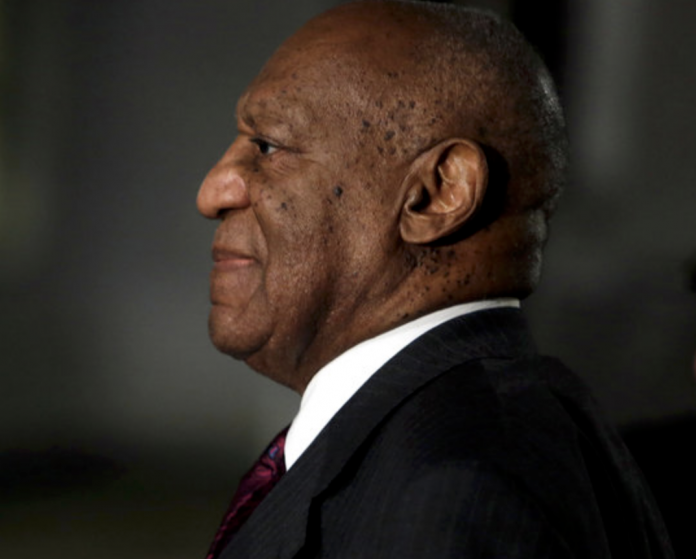 An Overview of the Lawsuit

Despite assurances from Cosby’s spokesperson, Schnader Harris Segal & Lewis is still left with multiple past due invoices. Their suit also includes interest and late fees.

On Tuesday, Bill Cosby faced a sentence of three to 10 years in state prison. This sentence comes after Cosby was found guilty of drugging and molesting Andrea Constand; Cosby will serve his time for the three counts of felony aggravated indecent assault in SCI Phoenix.

Additional reports indicate that Cosby is not doing very well in prison. According to Patch, Cosby fell down stairs and had a hot dog bun thrown at him during his first night. The sex offender is also supposedly “anxious” to leave prison, citing feelings of being “under siege.”

Since Cosby’s sentencing, certain individuals have speculated about Cosby’s safety, or lack thereof, behind bars. The sex offender’s public trial, fame, and nature of his crimes could make him a prime target behind bars. However, others have expressed their indifference regarding the pushback which Cosby may face during his incarceration.

“We are taking all of the necessary precautions to ensure Mr. Cosby’s safety and general welfare in our institution. The long-term goal is [to place him] in the general population to receive the programming required during his incarceration.”

Bill Cosby’s team has not yet spoken out his unfinished business with Schnader Harrison Segal & Lewis.