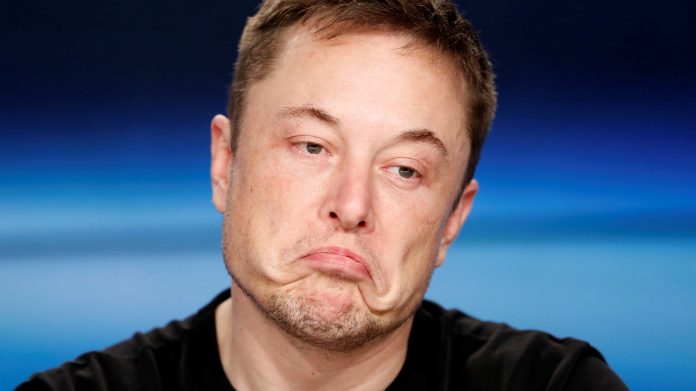 The Securities and Exchange Commission wants Tesla to remove Elon Musk as CEO. They also want him tried in civil court for misleading investors.

The SEC filed a federal court complaint alleging that Musk committed securities fraud. The incident involved Musk’s announcement earlier this year that Tesla was thinking of going private. On Aug. 7, he tweeted that Tesla had funding to buy back shares for $420. The announcement caused investors to raise Tesla stock prices, expecting to gain a profit when Tesla bought them back. The SEC now says that Tesla was never seriously considering buying up the shares and that Musk’s claims were fraudulent.

The SEC now wants the court to rule “prohibiting Musk from serving as an officer or director of a public company.”

Tesla is a celebrity. He has over 22 million followers on Twitter. Investors consider him to be the brains behind Tesla’s electric car and solar panel innovations.

Friday’s announcement from the SEC caused Tesla stock prices to fall by 10 percent.

Tesla issued a statement authored by Musk. In the statement, Musk argues that the SEC’s filing is unjustified. He writes, “I have always taken action in the best interests of truth, transparency and investors. Integrity is the most important value in my life and the facts will show I never compromised this in any way.”

The statement continues. “Tesla and the board of directors are fully confident in Elon, his integrity, and his leadership of the company.”

The Wall Street Journal reported information from anonymous sources, saying that Musk nearly settled with the SEC, but backed out the last minute, deciding to fight the battle in court.

Peter Henning is a law professor at Wayne State University. He’s also a former lawyer for the SEC. He says that it’s an interesting case because it’s the first fraud case involving use of social media by the CEO of a public company. The problem is that neither Tesla nor Musk made full disclosure of their plans. Henning notes, “You can’t make full disclosure in 280 characters.” That’s limit of a single tweet.