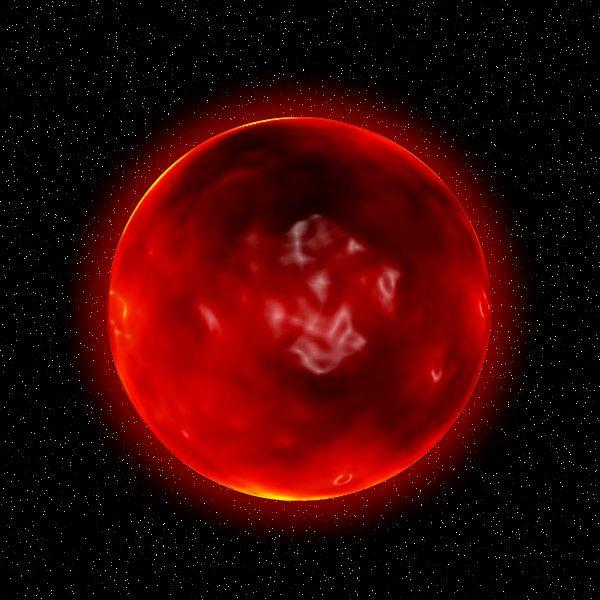 NASA’s car-sized rover, the Perseverance, relayed its first images back to earth.  The video captured by four on-board cameras is clear and colorful. It shows the Perseverance descend to the dusty dune-covered surface under a red-and-white parachute.

The new images have sound, as well.  The audio was recorded by an on-board microphone which captures the landing noises, along with the echoing Martian windstorm.

The mission’s lead engineer, Dave Gruel claims that being able to hear the audio was “overwhelming.  Unfortunately, the rover’s microphone malfunctioned on landing and was offline for a while. Gruel says that the team is staying calm by keeping it all in perspective. “We get what we get, and we don’t get upset”

Director of the Jet Propulsion Laboratory (JPL), Michael Watkins claims that “These are really amazing videos. We all binge-watched them over the weekend if you can call a 1-minute video binge-watching. But we watched it many, many times, and it’s just fantastic.”