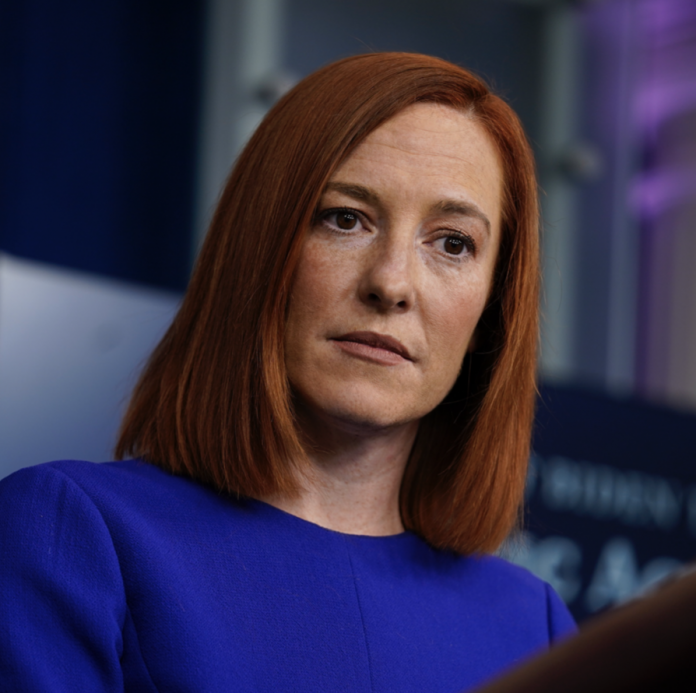 As a result of left-wing support for defunding the police, crime is up in multiple cities. Baltimore, New York City, Chicago, Atlanta, and other leftist communities are seeing record crime spikes.

Democrats have not only thrown support behind the defund the police movement, but they’ve also worked to make the jobs of law enforcement officers even more challenging. Many leftists rallied behind calls to revoke qualified immunity for police officers; Republicans, such as Senate Minority Leader Mitch McConnell, have pointed out the harmful impacts of such calls.

Amid the surge of crime in leftist areas, many Democrats are realizing the error of throwing their backing behind defunding the police. Days ago, White House press secretary Jen Psaki attempted to falsely link Republicans to the defund the police movement.

The White House on Republicans and defunding the police

In essence, Psaki alleged that because the GOP opposed Biden’s $1.9 trillion spending package known as the American Rescue Plan, they essentially voted to defund the police. When a Fox News reporter pushed back against this claim, he noted that Biden never mentioned police funding to halt crime while pushing for the American Rescue Plan.

Pushback against the White House on defunding the police

On Monday, many Republicans and conservatives across America pushed back against the false claims that defunding the police is an initiative backed by the right.

Right now, Democrats are in the middle of damage control; they’re ultimately seeking to distance themselves from the defund the police movement. Amid new waves of crime, some Democrat mayors who defunded law enforcement now aim to restore capital for police.

Nevertheless, the attempt to link the GOP to the defund the police movement does not hold water.