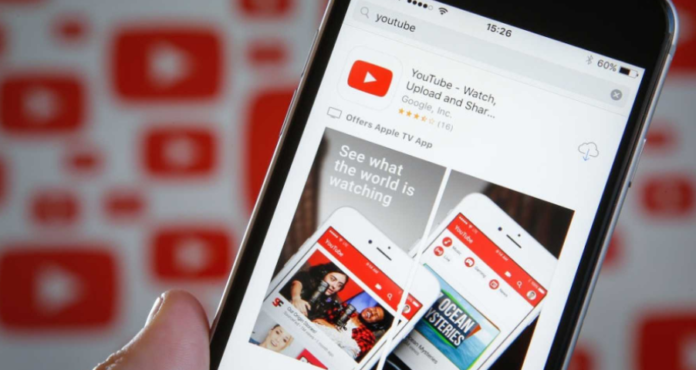 The Daily Wire reports that PragerU is suing YouTube and Google on the grounds of “unlawfully censoring its educational videos and discriminating against its right to freedom of speech.”

More Information About the Lawsuit

In 2011, PragerU was founded. Their mission is “to help millions understand the values that shaped America and provides millions of Americans and people around the world with the intellectual ammunition they need to advocate for limited government, individual responsibility and economic freedom.”

Firstly, YouTube’s demonetization of over 50 of PragerU’s videos prompted their lawsuit. YouTube claimed the videos were not appropriate for younger viewers, however, their content does not breach YouTube’s guidelines. Furthermore, the videos hit by demonetization were pro-America, pro-Christian, and politically right wing.

Dennis Prager, founder of PragerU, made the following public statement on Tuesday:

“Watch any one of our videos and you’ll immediately realize that Google/YouTube censorship is entirely ideologically driven. For the record, our videos are presented by some of the finest minds in the Western world, including four Pulitzer Prize winners, former prime ministers, and professors from the most prestigious universities in America.”

PragerU is not the only group with complaints against YouTube. Many other YouTubers have noticed patterns surrounding the company’s demonetization choices. Moreover, a lot of users have asserted that YouTube’s demonetization tends to target conservatives. According to right wing YouTubers, 50%-90% of their content suffers from demonetization.

In many eyes, the general consensus is that YouTube opposes non-progressive vloggers. Americans have taken to social media to express these concerns.

“You don’t have to be a conservative to agree that its wrong that YouTube and Google to censor conservative speech simply for ideological reasons. The platforms have become two of the most important public forums in the world. Google portrays itself as a public forum. It cannot now turn around and act as if it isn’t.”

“If Google is planning on censoring conservative speech, they’re being dishonest about the service they provide. There is an unspoken trust from the public in Google, as evidenced in the use of ‘google’ as a verb. If they are not in fact going to try to present information fairly, then that public trust is misplaced.”

PargerU’s complaint of YouTube censorship loosely relates to conservative complaints of fake news. Right wingers have made the case that search engines and news networks ought to be free of partisanship. YouTube, along with other brands, have faced heavy criticized for what many view as their promotion of leftist ideologies.

Furthermore, unlike conservative YouTubers, a significantly fewer amount of leftist vloggers have complained of demonetization.

PargerU states their lawsuit against YouTube is much bigger than themselves. Due to the popularity of Google and YouTube, PragerU asserts Google and YouTube’s responsibility to permit a variety of views on their platform. Furthermore, the lawsuit is not merely a partisan issue, but also an issue regarding the sanctity of free speech.

“We wouldn’t do this unless we thought we would win. Our attorneys feel very strongly about the case,” explains Strait.