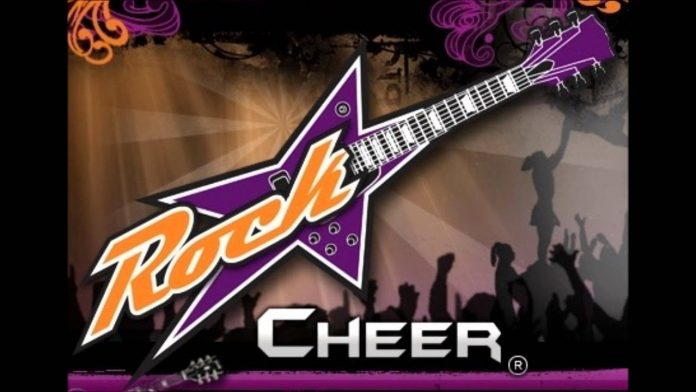 Rockstar Cheer, the South Carolina-based cheerleading gym, is facing a lawsuit that has 100 “Jane and John Doe” plaintiffs. All were minors when they claim they were sexually abused by the late co-owner, Scott Foster.

Foster, 49, was found shot dead in his car on Aug. 22 at Paris Mountain State Park. The Greenville County Coroner’s Office ruled his death a suicide.

In the lawsuit, the gym and its parent company are accused of facilitating sexual abuse against minors across state lines over 15 years.

The lawsuit claims that Varsity Spirit, LLC; Bain Capital, LP; and the U.S. All-Star Federation (USASF) created “a competitive environment soliciting young athletes to cross state lines with minimal parental or adult supervision, to converge at pre-scheduled locations where the athletes would then be exposed to drugs, alcohol, and predatory conduct by adults including coaches and choreographers, all while publicly representing that Defendants were providing a culture of safety at these same events.” 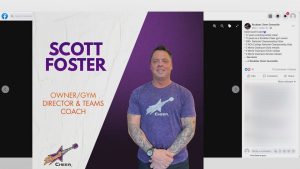 Scott Foster rented out “an apartment for his athletes where some of them would live, and where minor athletes would gather to do drugs and drink alcohol with and without Defendant Foster.” He “engaged in illicit sexual acts with underage athletes who were not old enough to provide consent,” the lawsuit alleges.

“All Defendants were co-conspirators in a scheme to get as many families as possible to entrust their child athletes to these private gyms and coaches so that those coaches would bring the athletes to the money-making competitions throughout the United States during the year,” the complaint alleges. The defendants knew they were not vetting coaches. And we’re not investigating a growing number of complaints.

The three attorney firms Bannister, Wyatt & Stalvey in Greenville, Strom Law Firm in Columbia, and the McGrath Law Firm in Charleston are involved in the litigation.

Strom Law Firm attorney Bakari Sellers stated on Thursday. “This was a factory of abuse designed specifically to generate two things: a constant supply of underage victims for Scott Foster and his fellow predators and a billion-dollar revenue stream to Varsity Spirit, USASF, and Bain Capital.”

“Instead of protecting these young men and women, they victimized them and cashed their checks,” Sellers added.

U.S. All-Star Federation (USASF) issued a News Release on Tuesday saying the organization was “devastated to learn of allegations about potential abuse of All-Star athletes in South Carolina and potentially other areas as well.”

Foster and his wife of 21 years, Kathy founded Rockstar Cheer in 2007. The first location opened in Greer, S.C. with 85 customers. According to the website, it now trains 14 all-star cheerleading teams in Greenville County which compete nationwide.

Just before his suicide, the Fosters learned the Department of Homeland Security (DHS) was investigating Rock Star Cheer due to allegations that Scott was “sexually abusing underage athletes.

“I am heartbroken by the recent allegations made by current and former athletes from Rockstar Cheer and other cheer gyms across our community,” she said. “I hope the survivors are seeking and receive the support they need. I am sympathetic to their stories and will cooperate with all involved to make sure our athletes learn and grow in a safe environment.

“At this time, I am focusing on providing needed support to my children, as they come to terms with the loss of their father.”