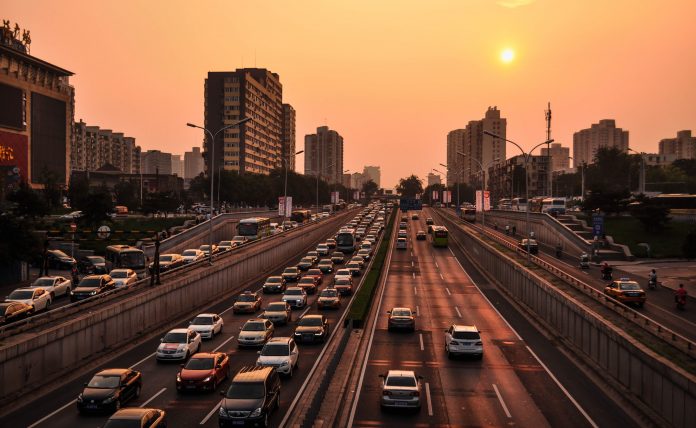 The culprits, Alejandro Cerda, and Juan Carlos Cerda, both of Laredo, Texas, have previous criminal records. Their prior transgressions involve operating an unlicensed money transmitting business and making false statements on tax returns. This time, however, their crime revolves around the car nationalization business and transmitting money.

There are also five other individuals complicit in the car nationalization scheme. Two such participants are Ofelia Jenkins and Adrian Reyna. Both individuals have previous criminal records for operating an unlicensed money transmitting business. Further, they have paid judgements for these crimes in the amounts of $45,000 and $16,000, respectively.

The other defendants are Elias Ibanez, Gerardo Cadena, and Roberto Cuevas. These particular individuals submit guilty pleas for structuring the international monetary transactions. The corresponding monetary judgment for their actions is $250,000, per person.

Most important, Juan Cerda and Alejandor Cerda are the owners and operators of Grupo MCA Importaciones LLC, the vehicle nationalization company. For the record, the Cerdas, Reyna and Jenkins do not possess licenses to operate such a business. Not only that, they engage in the business of transmitting bulk quantities of currency and other monetary instruments. The financial structure facilitates the flow of money from Grupo MCA and other vehicle nationalization businesses operating in the Laredo, Texas area. Within the scheme, they use specific Texas bank accounts where they transmit the cash for a fee. Over time, their bank accounts receive and transmit more than $24 million in U.S. currency, during a 16-month period.

Finally, Cadena, Ibanez and Cuevas, each owners and operators of their own Laredo based vehicle nationalization companies, admit to structuring U.S. currency transactions into Mexico at increments of less than $10,000. By doing so, they avoid known financial institution reporting requirements, which is also illegal.