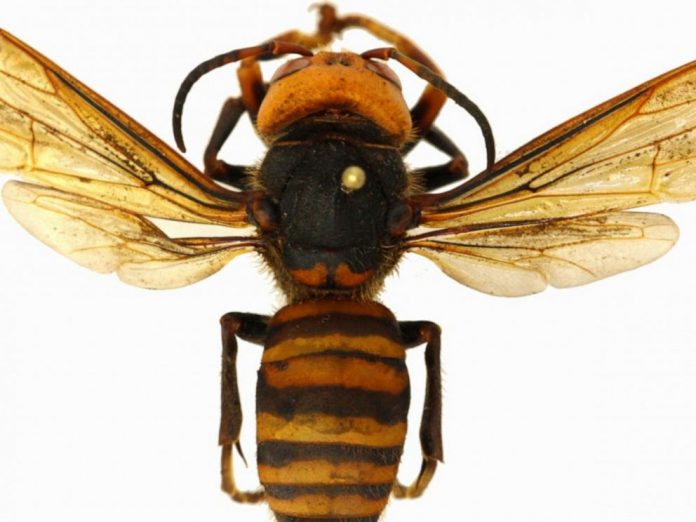 Between the techno-pandemic and the most contentious presidential election in recent memory, 2020 has certainly been dramatic. Add that to this week’s headlines  regarding ‘murder hornets’ and ‘jumping snake worms invading U.S. forests.’

Snake worms spread across the US

Jumping worms grow faster and reproduce quicker than native earthworms. They don’t need mates to reproduce. They reproduce through parthenogenesis or asexually.

Snake worms have been spotted in 34 US states. Although they have been in the US for at least 15 years, they appear to be spreading more quickly into a wider geographic area.  They can spread out to the size of 10 U.S. football fields, on an annual basis. 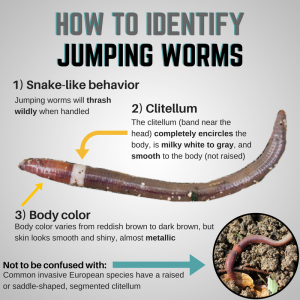 Scientists aren’t sure why the snake worm is spreading so quickly now. They believe it may be related to climate change Northern winters are getting warmer which may be allowing the worms to escalate and spread to new areas that were once too cold.

They are known to create serious ecological problems, wherever they appear. It is feared they are displacing native species of earthworms, centipedes, salamanders, and potentially ground-nesting birds.

Sam Chan, a researcher through the Oregon Sea Grant at Oregon State University in Corvallis, worries that the worms negatively impact “leaf litter.”  Layers of decomposing leaves, bark, and sticks represent inches deep on the forest floors. Snake worms eat through the leaf litter and leave the soil bare of its mineral content. These worms can reduce a forest’s leaf litter by 95 percent in a single season, Chan claims.

More than 500 “murder hornets” in varying stages of development were discovered inside a giant hornet’s nest, in Washington state. According to U.S. state agriculture officials, this is the first giant murder hornet nest discovered in the country.

In May, the first sightings of the murder hornet hit the news. The giant insect is up to two inches long with a 3-inch wingspan. They are also the world’s fastest wasp traveling at a speed of 25 miles-per-hour.

The venom of a wasp sting can kill a human, especially if there are multiple stings. However, their danger to humans is relatively low. Even in Japan where the hornet has established large populations, it only kills about 50 Japanese each year,  according to a 2006 Clinical Toxicology study.

Hornets can kill insects and small rodents. Murder hornets are a danger to the Western honey bee which is already on the endangered list. Honey bees are important since farmers depend on them to pollinate their crops.

In Washington, state entomologists continue to study the phenomenon, even as they move to eradicate them.