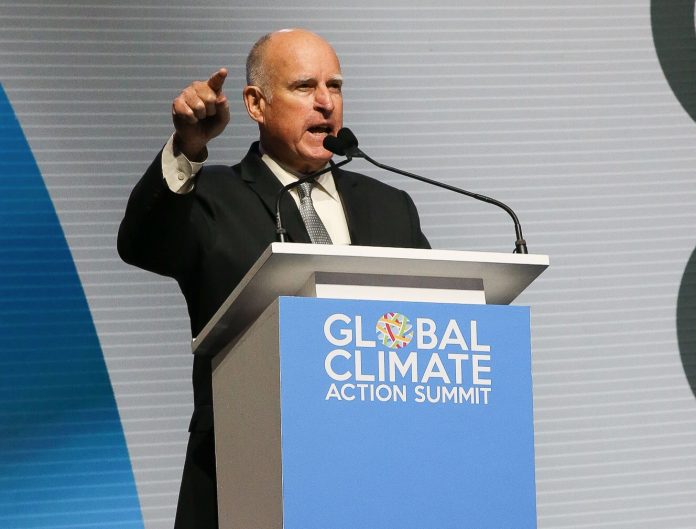 “With science still under attack and the climate threat growing, we’re launching our own damn satellite,” Brown said. “This groundbreaking initiative will help governments, businesses and landowners pinpoint — and stop — destructive emissions with unprecedented precision, on a scale that’s never been done before.”

The governor made the announcement during the closing of the Global Climate Action Summit in San Francisco.

Satellite Will be Capable of Detecting “Point Source” of Pollutants

California is partnering with Planet Labs, an earth-imaging company, to build, and ultimately, launch the satellite. It will have the ability to detect the “point source” of greenhouse gases (GHG) and “super pollutants that have more potent heat-trapping effects.”

The state and Planet Labs will also work with the Environmental Defense Fund and other organizations on complementary projects. They will establish a new Climate Data Partnership, which will serve as a common platform for sharing data, satellite systems studying climate variables and the earth’s atmosphere.