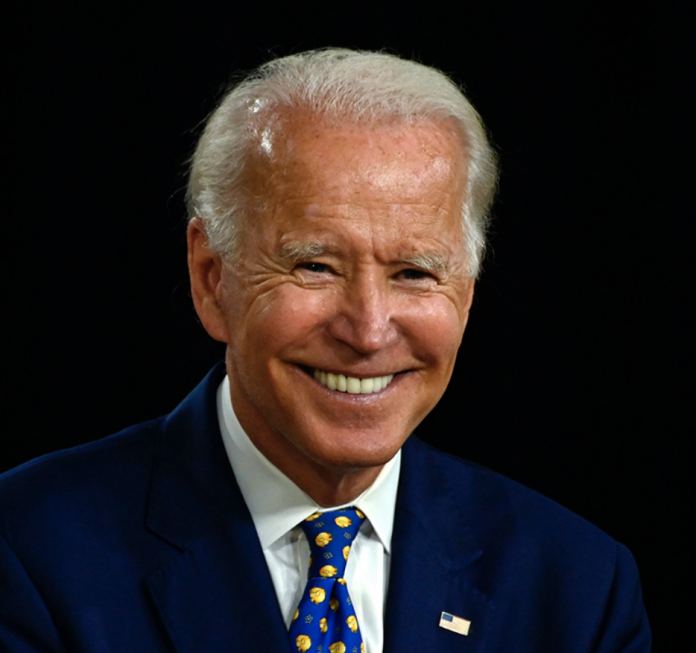 The divisive nature and outcome of the 2020 presidential election continues to linger even months afterwards.

Right now, America has Joe Biden as president until at least January 2025. The 2024 presidential election will give Republicans a shot to make Biden a one-term president; although, between now and then, Biden has the White House.

In five months, exactly one year will have passed since the outcome of the 2020 presidential election. However, Americans are still significantly split on their views about the outcome.

Some people in the country believe that Biden is the duly-elected president; although, there still remains a sizable portion of Americans who do not share this view. A recent poll from Monmouth provides additional insight.

Americans on the legitimacy of the Biden presidency

Earlier this month, Monmouth ran a poll to collect data on how many Americans truly believe that Biden fairly defeated former President Trump last year. 61% of voters in the United States classified Biden’s win as “fair and square”; however, another 32% stated that voter fraud ultimately got the 46th president into the White House.