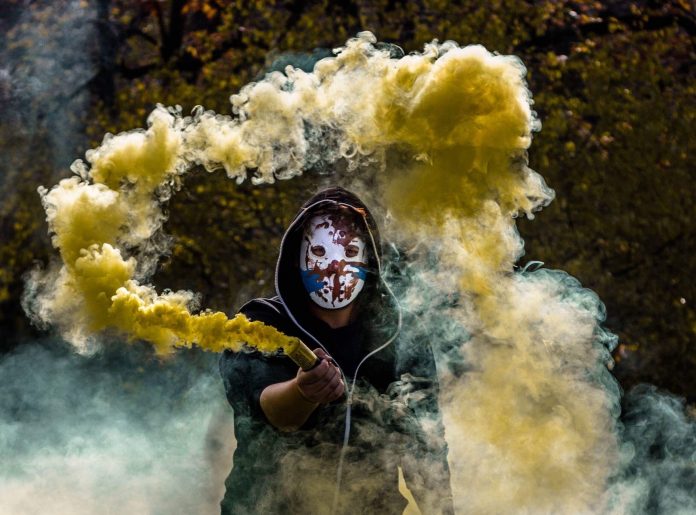 In the recent Democratic presidential debates, the leading candidates spoke about their continuing commitment to Medicare for All. This would put the United States federal government in control of health care within a decade. One of the biggest questions this raises is how the government would manage to pay for a takeover of healthcare.

Democratic candidates such as Bernie Sanders, Elizabeth Warren, Cory Booker and Kamala Harris have promised that single-payer plans will save middle-income earners and deny it will raise their health care costs. Many financial experts disagree and believe free health care doesn’t work in practice.

The real costs of Medicare for All

What will it cost to replace the Affordable Care Act and the U.S. insurance system? A Mercatus Center study found that transitioning to Medicare for All could cost the federal government an estimated $32 trillion. The federal government wouldn’t be able to cover this without access to more revenue. According to the Mercatus Center, even doubling all federal individual and corporate taxes going forward would not be enough to fully finance the plan.

Mercatus Center, even doubling all federal individual and corporate taxes going forward would not be enough to fully finance the plan. 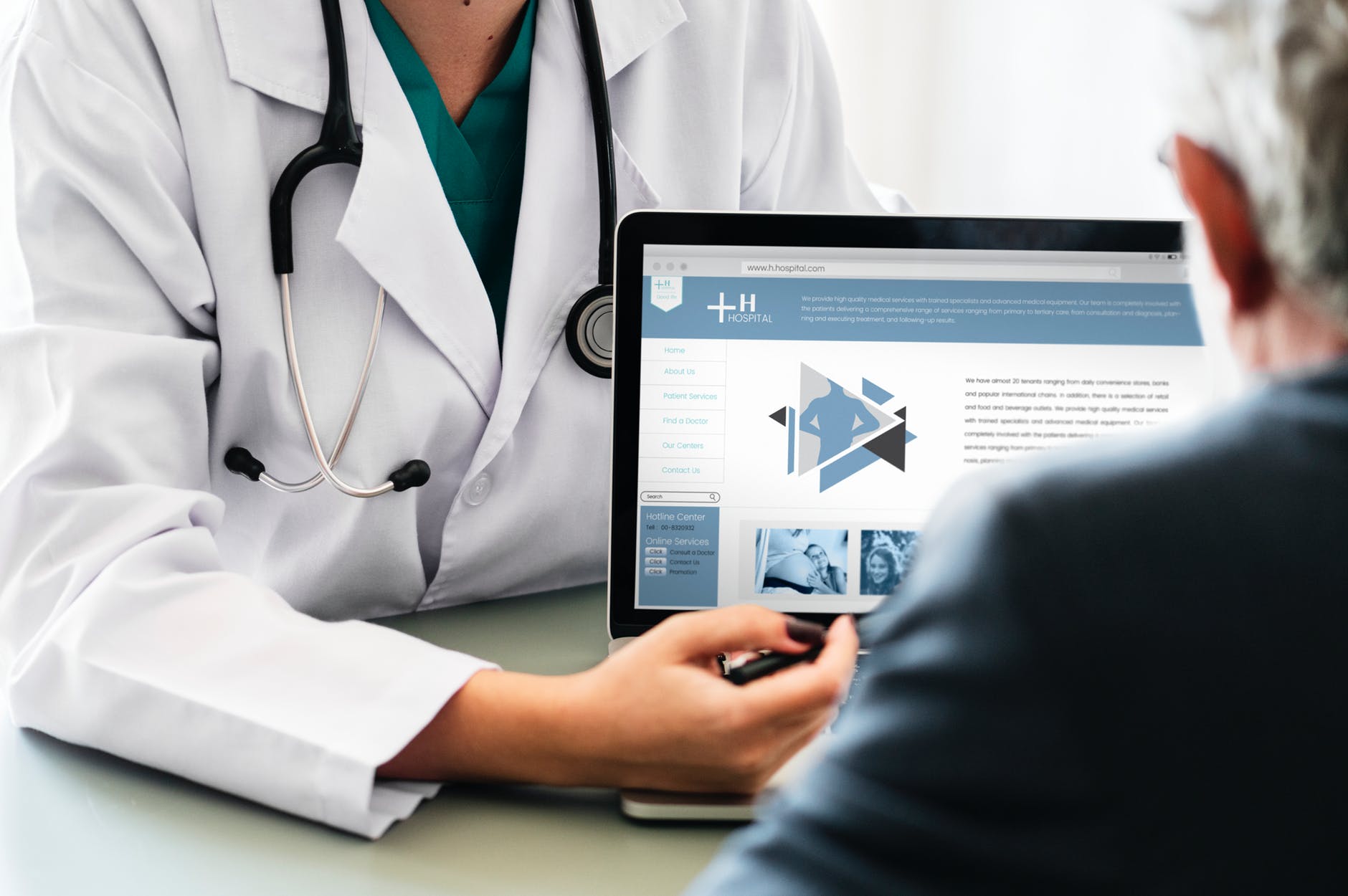 Many American families will end up having to pay more in taxes than they would receive in health care benefits. Contrary to claims made by leading Democratic candidates, middle-class earners are those who will be hit the hardest.

Voters will easily support a plan where they think they will get health care for free, but when they realize they will have to pay more in taxes, their support drops dramatically. In many cases, the costs will outweigh the contributions employees are making to health insurance provided by employers.

This strategic blunder by the Democrats could help to drive a massive win for Donald Trump and the Republicans. The Democratic candidates may manage to get the House of Representatives to pass some version of Medicare for All, but they won’t get it through the U.S. Senate. Planning to phase it in over ten years means that if they win the presidency, much of the damage will only show up after their term of office.

Medicare for All unworkable

Dr. Stephen Shapiro – a medical doctor and Nuzuna Zone Fitness Chairman of the Board, says that Medicare for All is unworkable and would bankrupt the country. He sees two major implications – a decrease in technological innovations and more problems with access to quality care. There will be long delays for diagnostic therapies, MRIs, or surgeries in issues of a chronic nature.

Politicians criticize pharmaceutical and medical device companies for driving up costs, but these companies are often the key drivers for medical innovations, with many of them found in the United States and Israel. New technologies are necessary for the best medical care and without the rewards of the U.S. system, innovation is threatened, and this would negatively affect the whole world.

Your doctor opposes Medicare for All. To pay for Medicare for All, doctors and other medical professionals will see their pay fall and workloads increase. This will have a negative impact on people investing the huge sums of money, time and effort to become doctors. Invariably this would mean more Physicians Assistants delivering care and subsidies to convince people to enter medical school.

As the U.S. government is already one of the largest payers, it already de-facto sets pricing for services and treatments. We already see service delivery issues at Centers for Medicare and Medicaid Services and these issues are only likely to increase with more government red tape and overcrowding.

The fact that about 150 million people currently have private insurance is another issue. Many of them are happy with the cover they are receiving. When private insurers no longer exist, consumers who are dissatisfied with the quality of care cannot just choose a new carrier.

Medicare for All may make popular sound bites on the debate stage when politicians are campaigning but instituting such a policy will lower quality of care and lead to a growing mountain of debt. 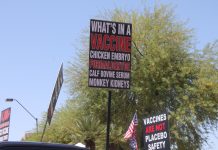