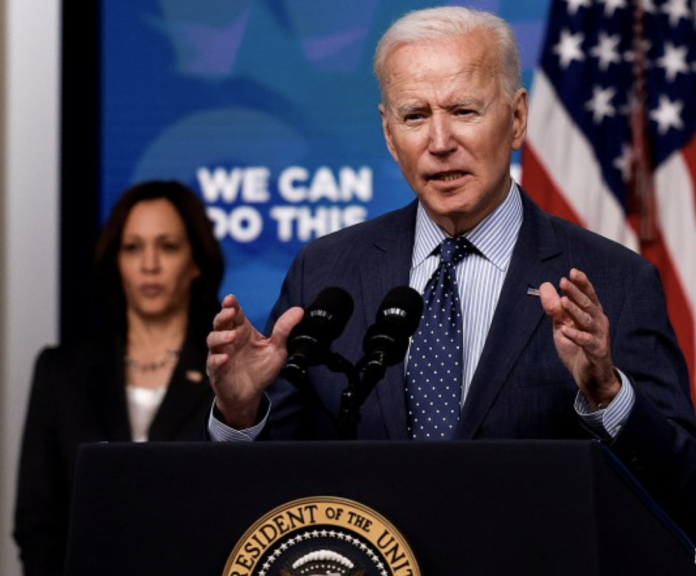 With President Biden in the White House, Americans are having to make some serious changes and adjustments.

Many folks are adjusting to the rapidly growing inflation crisis that has the nation at a standstill. This is something that conservatives warned about long when the Biden administration passed all these spending programs; Republicans pointed out that money doesn’t grow on trees and driving up the national deficit will not engender prosperity.

Biden didn’t listen and neither did Democrat representatives and senators in Congress. Over the past several weeks, polling has shown a quick surge in people’s concerns about inflation.

This week, these concerns reached even higher heights.

In a new survey from Skynova, Americans learned that 88% of people in the country worry about inflation. These worries arrive as airfare, food, cars, gas, rent, clothing, furniture, and more all rise in cost.

Despite Biden’s talk about “building back better,” Americans are paying more and more money for the same amounts of goods and services. This means that spending power is weakening, not getting stronger. Suffice it to say, none of this is conducive to a restored, successful economy.