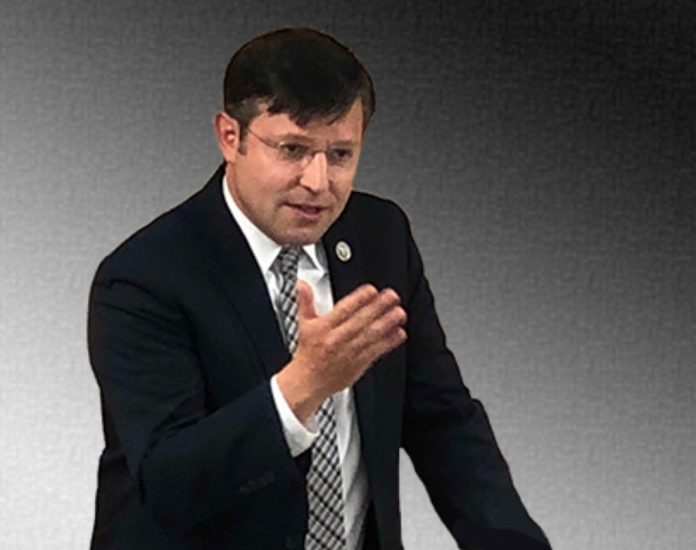 In an interview on Sirius XM’s Breitbart News Sunday, Representative Mike Johnson (R-LA) described his perspective on what the impeachment trial was really about. Rep Johnson was concerned that Democrats used the impeachment trial of former President Donald J. Trump as “an attempt to equate the 75 million Americans who voted for Trump with the couple hundred [extremist] criminals who came in and ransacked the Capitol.”

Johnson said, “Democrats’ ultimate goal” in carrying the impeachment through was to “frame any of Trump’s supporters as indistinguishable from Capitol rioters.”

“If [Democrats’] new impeachment standard is to take hold, most of the party leadership in the Democrats will have to be censured or impeached themselves,” Johnson added. “I thought Trump’s attorneys did such a great job with their video montage where they showed all these guys — even the impeachment managers themselves — using the exact same language that they were trying to incriminate the president by using.”