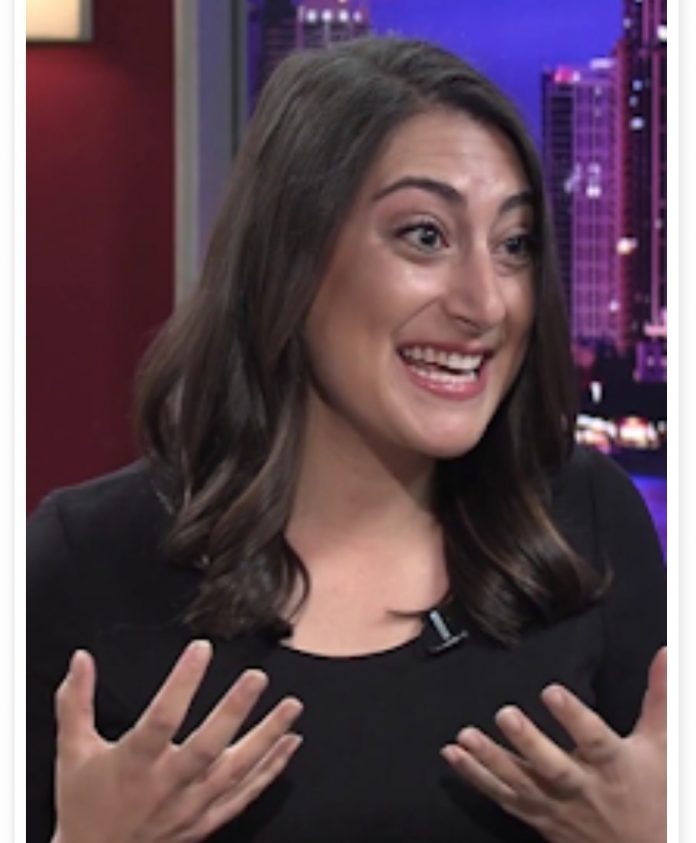 Jacobs said, “We know the violence on the 6th was predicated on the idea of the big lie, the fact that this election was stolen, despite the fact that Donald Trump’s own Department of Homeland Security says it was not. You need to be able to perpetuate that kind of lie in order to get the kinds of reactions that you did. I think we need to look at far-right media, which I know, Brian, you have been such a leader on calling out.  Also, the role of social media and the whole ecosystem of social media where the kinds of information and the kinds of posts that get the biggest reactions are the ones prioritized by their algorithms.”

The bigger concern, it seems, is only far right extremists would be checked. Extremists on the left appear to be getting a pass in the conversation.

Unfortunately, within most other countries, there is a nationalism which occurs due to common languages, teachings, religions, and cultural establishments. This is, in part, why so many conservatives seem to want to slow immigration. By slowing immigration, all Americans and Americans to be, have the opportunity to acclimate and grow together. Open borders create a tremendous clash of the same extreme values being discussed by Rep Jacobs.

Anchor Brian Stelter said, “In the case of the United States, it’s about a ‘whitelash,’ a white Christian America reaction, backlash, to a changing, country personified by Trump. But none of this is going away now, even though the trial is over and even though one phase of Trumpism is over. You also said in an interview with the 19th News website this week that the country needs a truth commission. What exactly would a truth commission be?”

What seems to be missing, is the understanding that these opinions, and these people exist. They have existed as Americans for generations. Being white, Christian, and American does not simply equate to racist. Being a supporter of Trump vs career politicians, is not inherently racist.

The dangerous parallels being drawn will only encourage further anger and possible violence from the American population.

Jacobs said, “We haven’t really done the reckoning with the racial injustice and white supremacy of our past that we need to do. So a truth commission — a lot of people will think of South Africa. We have used them in countries around the world. Basically, what it is is its communities all the way up to the national level having conversations about both the gory and the glory of our history and what happened, both throughout the history of our country and leading up to and on January 6, that we can come to a common narrative, moving forward, of what we want our country to be.”

If a “Truth Commission” is developed, hopefully, it will include individuals with common sense which will keep misguided politicians from making these reckless and irresponsible correlations. The public is not being engaged in effective and healing discourse. Rather, the voices of some are pushing already disconnected lawmakers to overreach and create perceived solutions for the American people.