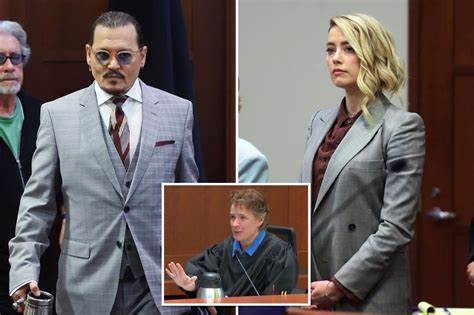 On June 1st Johnny Depp’s attorneys filed a motion opposing the payment of $86,256 in “expenses” requested by the American Civil Liberties Union (ACLU). The motion came from Brown Rudnick who just won the defamation suit against their client’s ex-wife Amber Heard.

The ACLU claims it is owed the money since it cost money to produce documents and witnesses in Depp vs Heard.

According to the filing submitted to New York state’s Supreme Court, “Respondents’ request for in excess of $86,000 in “expenses” associated with their Court ordered document production is not only exorbitant and unreasonable, but unsupported by New York law,” the lawyers wrote.

Depp says no to ACLU

The organization claimed that “Prior to filing this motion, the ACLU Non-Parties sent a detailed description of their expenses to Mr. Depp. And said they wanted to negotiate reimbursement without Court intervention. Those negotiations were unsuccessful.” And are asking the court to make Depp pay.

In Depp’s motion the attorneys wrote, “Mr. Depp acknowledges that New York law provides for the reimbursement of reasonable production expenses to a non-party and does not oppose reimbursing the Respondents for such reasonable expenses; but Respondents seek reimbursement for expenses that go far beyond what was reasonably required to comply with the subpoena.”