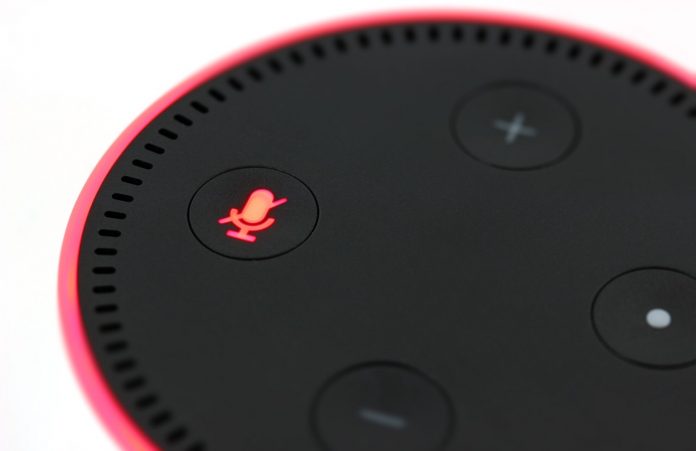 An Overview of Laughing Alexa Machines

Multiple Alexa customers have uploaded videos of Alexa seemingly laughing at them. The news rapidly made the rounds on social media with many people discouraging others from keeping Alexa devices in their homes. On Wednesday, Amazon released the hereinafter public statement:

“We’re aware of this and working to fix it. In rare circumstances, Alexa can mistakenly hear the phrase ‘Alexa, laugh.’ We are changing that phrase to be ‘Alexa, can you laugh?’ which is less likely to have false positives. We are disabling the short utterance ‘Alexa, laugh.’ We are also changing Alexa’s response from simply laughter to ‘Sure, I can laugh,’ followed by laughter.”

Despite the foregoing statement, many Alexa users remain skeptical. Some people have even unplugged their devices altogether. Readers of The Hill moreover vocalized their thoughts and concerns in the comments section of the report:

“We’ve barely even scratched the surface of Artificial Intelligence and we’ve already driven it insane.”

Technology is rapidly advancing with each passing day. More and more people are employing devices like Alexa to better their lives and breed convenience. While the upsides and benefits of technology are well-documented, so are potential pitfalls.

The probable dangers are why many individuals are either wary or downright distrustful of artificial intelligence. Critics worry about the impacts that automation will have in the workforce. They have also expressed concerns about the overall power of AI.

How many advancements are truly needed for artificial intelligence? What happens when the intelligence of automation rivals or even surpasses the intelligence of humanity? Furthermore, what will happen if automation becomes a threat to the human race? Many specialists have already predicted that unregulated AI will be used for nefarious purposes if developers fail to take certain precautions.

Many Amazon customers trashed their Alexa devices after the occurrences of disturbing laughter. 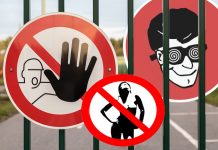