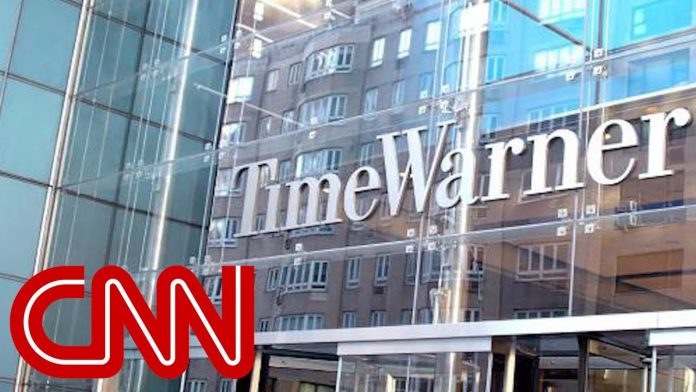 Allison Gollust was forced to resign from her position as Chief Marketing Officer for CNN. Jason Kilar, CEO of CNN parent company Warner Media announced in a staff memo.

“Based on interviews of more than 40 individuals and a review of over 100,000 texts and emails, the investigation found violations of Company policies, including CNN’s News Standards and Practices, by Jeff Zucker, Allison Gollust and Chris Cuomo.”

The “comprehensive and definitive” investigation was “performed by a third-party law firm and led by a former federal judge” that started in Sept. 2021 and concluded this weekend.

“I realize this news is troubling, disappointing, and frankly, painful to read. These are valid feelings many of you have,” Kilar continued. “We have the highest standards of journalistic integrity at CNN, and those rules must apply to everyone equally.”

He also said he believes “we have taken the right actions” and requested that all employees “commit to the vital mission we share and the values that define us.”

After her resignation was announced, Gollust released a statement. She claims Warner Media’s statement is “an attempt to retaliate against me and change the media narrative in the wake of their disastrous handling of the last two weeks.”

“It is deeply disappointing that after spending the past nine years defending and upholding CNN’s highest standards of journalistic integrity, I would be treated this way as I leave,” she continued. “But I do so with my head held high, knowing that I gave my heart and soul to working with the finest journalists in the world.”

On December 4, 2021, Chris Cuomo was officially terminated at CNN. An internal investigation showed he was trying to help his brother, then New York Governor Andrew Cuomo navigate a growing sexual harassment scandal.

Cuomo was with the network for 9 years.

His producer, John J. Griffin was fired on December 10th when he was arrested by the FBI in a separate incident.

Jeff Zucker resigned as the president of CNN Worldwide on February 2, 2022.  Zucker was in that position for nine years. He claimed he was resigning since he failed to disclose his relationship with CNN colleague, Allison Gollust.

Zucker’s memo to CNN employees regarding his resignation said the decision came following the internal investigation into anchor Chris Cuomo.

“As part of the investigation into Chris Cuomo’s tenure at CNN, I was asked about a consensual relationship with my closest colleague, someone I have worked with for more than 20 years,” Zucker wrote. “I acknowledge the relationship evolved in recent years. I was required to disclose it when it began but I didn’t. I was wrong. As a result, I am resigning today.”

At the time, Zucker resigned, Gollust also admitted to their relationship. “Jeff and I have been close friends and professional partners for over 20 years,” she wrote. “Recently, our relationship changed during COVID. I regret that we didn’t disclose it at the right time. I’m incredibly proud of my time at CNN and look forward to continuing the great work we do every day.”