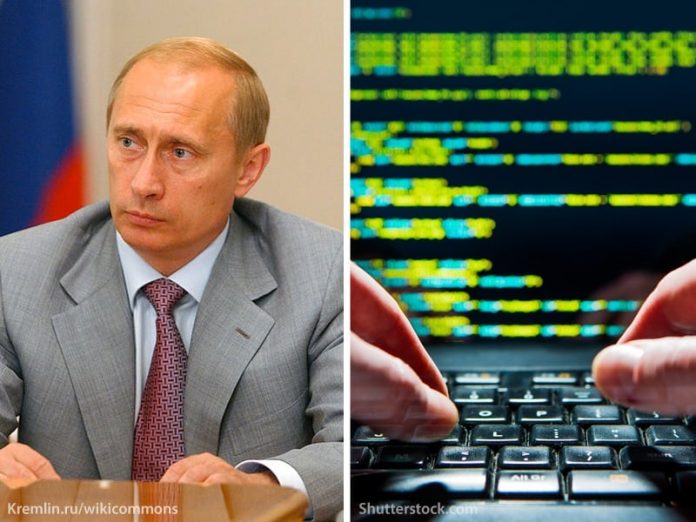 Officials are describing massive cyberattacks on Tuesday. The distributed denial-of-service (DDoS) attacks took down websites of Ukraine’s Ministry of Defense, army, and the biggest banks.

Many Ukrainian services were hacked and disrupted. International investigators are calling the incident the “largest” hack of its kind. And Russia is the main suspect.

The cyberattack casts more doubt on Russian claims that it is removing some of its 150,000 troops massed at the Russia-Ukraine border. Russia says the troops are pulling out of Ukraine. And heading back to their permanent bases.

The US says that satellite images tell a different story. In the meantime, NATO is adding troops from the US and Europe, in case of invasion.

“Russia has engaged in cyberattack and electronic warfare in terms of a precursor to physical and kinetic activity,” Frank Cilluffo, the director of the McCrary Institute for Cyber and Critical Infrastructure Security at Auburn University, said Wednesday. He cited past cyberattacks in Georgia and Ukraine’s Crimea region.

Russia has a motive for DDoS Cyberattack

“A DDoS attack can be pretty effective if utilized in support of other means. It’s not about the attack itself, but if you can disrupt communications of some sort, and then you have ulterior motives, then clearly it can be effective,” added Cilluffo. “And Russia did do this to Estonia in the past, massive DDoS attacks on the banking sector and the Estonian government.”