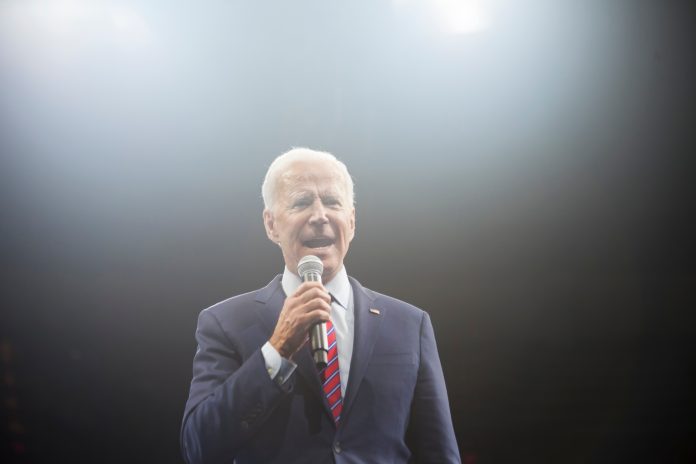 In Biden’s America, the cost of living is rising, not falling. Before the 46th president got into office, he campaigned on not raising taxes on the middle class. Biden, like other Democrats, also professed that only wealthy Americans would pay what he deemed as “their fair share.”

Under the Biden administration, the reality greatly differs from promises made on the campaign trails. The truth of the matter is that as spending power is diminished across the board, everyone is paying more; this comes as a natural consequence of inflation.

As inflation persists, more and more Americans are seeing the red flags. In fact, a new poll by Harvard CAPS/Harris attests that close to 90% of the country is troubled regarding inflation.

The persistent threat of inflation in the United States

Days ago, Harvard CAPS/Harris’ findings showed that 85% of Americans classified themselves as “somewhat” troubled regarding inflation; this 85% also includes the 45% of Americans who admitted to feeling “very” troubled about inflation in the country right now.

Inflation in the United States comes amid several other troubling reports. Back in May, the consumer price index spiked by 0.6%. May also marked the month of an atrocious jobs report and only a fraction of projected jobs joining the economy.

Mark Penn, the poll director for Harvard CAPS/Harris, also confirmed that inflation worries have escalated to “new highs”; this is, in part, due to more Americans spending their savings and expressing a willingness to assume “discretionary debt” this year.

Where are America’s leaders?

Right now, Republicans are fighting tooth and nail to stop the nation from fully succumbing to all of President Biden’s spending packages. Currently, the president is still trying to pass several more spending bills, bills that would undoubtedly weaken spending power even more.

The GOP is moreover calling on President Biden to face reality; conservatives in Washington want Biden to understand that his current levels of spending are not feasible in any fashion whatsoever.

Democrat leaders, meanwhile, largely remain silent; however, polling reveals that even some Democrats across the country have their concerns about the current status of inflation in the United States.