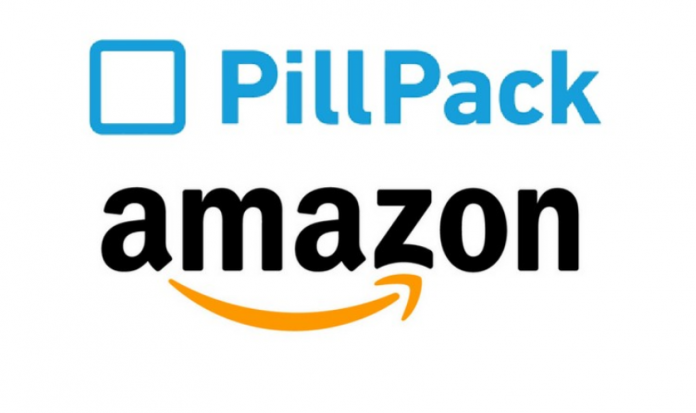 PillPack, a full-service online pharmacy owned by Amazon.com (NASDAQ: AMZN), reached an agreement to settle a lawsuit alleging that it committed fraud in connection with its insulin pen dispensing practice.

The online pharmacy also admitted and accepted accountability for some of its conduct alleged in the complaint.

In July 2019, whistleblowers also known as relators filed a complaint against Amazon and PillPack under the qui tam provisions of the False Claims Act and related state false claims and insurance fraud laws.

From April 2014 to November 2019, PillPack allegedly fraudulently submitted reimbursements for insulin pens that were more than what patients needed based on their prescriptions. During that period, the online pharmacy allegedly falsely under-reported the days-of-supply of insulin pens dispensed to patients.

In a statement, U.S. Attorney Damian Williams, said, “Pharmacies are trusted to provide accurate information to Government healthcare programs and to prevent waste when dispensing medications to patients.  PillPack abused this trust by dispensing insulin refills long before patients needed them and by falsely reporting the days-of-supply of insulin actually dispensed to prevent its claims for reimbursement from being denied.”