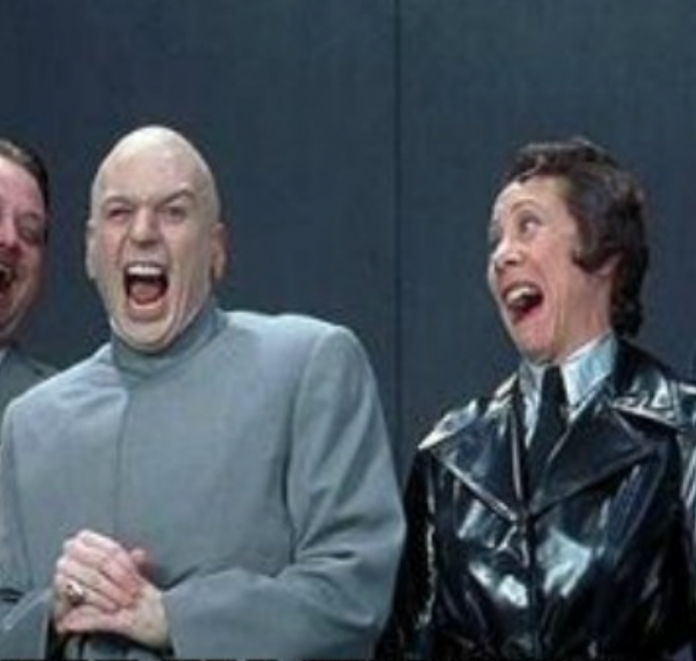 The aftermath of the Parkland, Florida school shooting has prompted some Americans to question whether or not today’s education system is teaching or indoctrinating students. The aforementioned concern has been renewed upon learning of a Georgia teacher who ordered her students to write letters to Congress calling for gun control, reports Fox News.

An Overview of the Controversial Anti-Gun Assignment

A Georgia schoolteacher at Hampton Middle School has made headlines after giving her students a left-leaning, political assignment. The assignment given by the social studies instructor reads as follows:

Gun control is currently one of the most heated subjects in America. The foregoing assignment came to the attention of the school and media after the son of a police officer showed it to his father. The father then told his son that he would not be doing the assignment. Shortly thereafter, the officer/parent contacted Henry Schools County. The County affirmed that the lack of approval for the pro-gun control assignment.