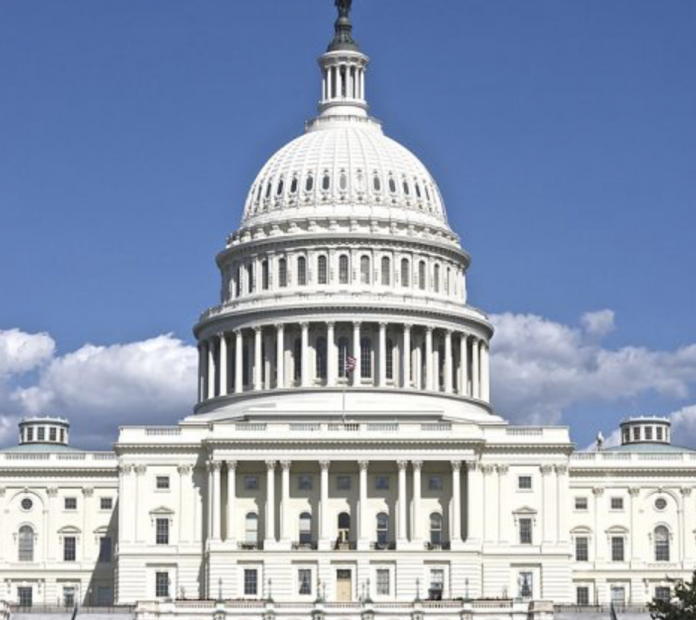 There are more interesting things happening in the United States government now than ever before. However, this isn’t necessarily a good thing, at least not to many Americans.

A new survey sheds light on how many people in this country feel about the United States government.

The People’s Take on the United States Government

According to a survey conducted by The Associated Press-NORC Center for Public Affairs Research and the University of Chicago Harris School for Public Policy, 54% of Americans favor major changes in government. Another 12% of polled Americans asserted that the entire government is need of a full replacement. However, an additional 32% of surveyed individuals stated that few to zero changes are necessary in government.

The aforementioned findings regarding views on government share alignment with partisan ideologies. Individuals who identify as Independents are likelier to believe that a complete replacement of government is in order.

On the other hand, only 22% of surveyed Republicans support a full replacement of the current U.S. government. 61% of Democrats in the survey expressed support for significant changes in Washington.

William Howell, the professor of American Politics at the University of Chicago Harris School of Public Policy, shared some insight into the aforesaid data:

“The poll reveals that voters do not trust government to follow through, and it’s not meeting their expectations. This lack of trust and lack of performance relates to larger concerns about the state of American democracy.”

Going into the 2020 Presidential Election

The fact that various Americans have concerns about the United States government is no secret. This is very well known and subsequently a dominant theme which will lead in the 2020 presidential election.

However, different politicians maintain wholly diverse ideas on how to better government. This, too, is going to serve as a huge factor in 2020. In most cases, Democrats tend to favor expanding government in order to fund and enforce their various policies. Republicans, on the other hand, generally favor the decrease of government and empowering Americans with autonomy to better their lives.

At the end of the day, Americans may be united in overwhelming discontentment with the current state of government; however, ideas on appropriate changes is where so many people break with one another. 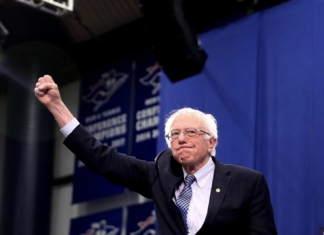 Gabrielle Seunagal - February 22, 2020
0
Today marks the carryout of yet another state caucus in the 2020 presidential election. Hours ago, Americans learned that Democrat Bernie Sanders won the...