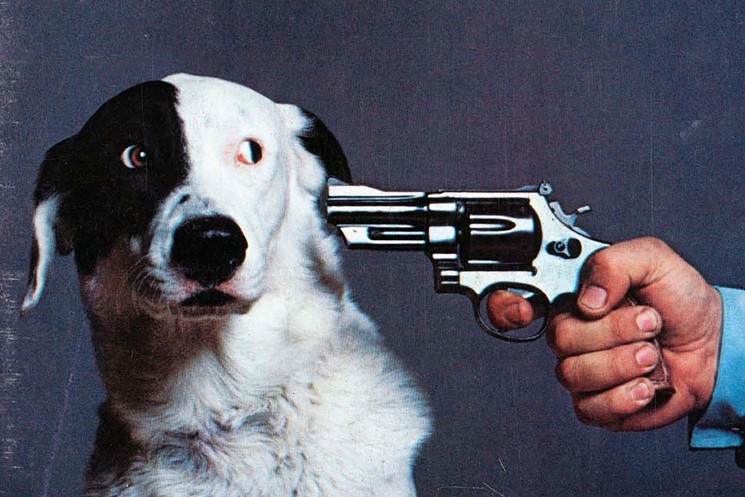 While many animal rescues promote themselves as being “no kill” shelters, a large number of people don’t understand what “no kill” actually means. According to a report from NPR.org, some shelters put do not euthanize animals, but others are indeed allowed to put down a percentage of their animals and still keep the no-kill designation.

Animal Rescue Konsortium Is A True No Kill Animal Shelter in Deland, FL

In 2007, Maggi Hall of Deland, FL started a non-profit organization called ARK, (Animal Rescue Konsortium). ARK is a 501(c)(3) non-profit organization formed exclusively for charitable and educational purposes. The organization provides medical and adoption services for injured, abandoned, and surrendered dogs, cats, and exotics. Her team has saved thousands of animals that would have otherwise been euthanized in local shelters. Maggi’s organization abides by the guidelines of The No Kill Advocacy Center.  ARK works tirelessly to reject the accepted principals of the “no kill” movement where over 10% of animals are still being euthanized in shelters that tout themselves as being “no kill.”

A Brief History of No Kill Animal Shelters

Animal welfare workers started the “no kill” movement more than 20 years ago in San Francisco. The goal was cut back on some of the dogs that cats that were euthanized when entering animal shelters. The movement caught on, and euthanasia has dropped considerably over the past 20 years. However, according to Dogtime.com, animal shelters continue to euthanize up to 10 percent of their animals for poor health and temperament, and still consider themselves “no kill.”  With advances in veterinary medicine and behavioral training, many of these animals can be given medical treatment, training and become adoptable to families looking for companion animals.

Maggi Hall Believes That “No Kill” Means No Killing

In the past, the solution was always the same. The idea was for animal shelters, even those with the best intentions, to adopt some animals and kill the rest. I believe that “no kill “ means providing a humane, life-affirming means of responding to every type of animal entering a shelter, and every kind of needs those animals might have. Whatever the reason is that the animal enters a shelter, ARK believes that “no kill” means no killing.

In Volusia, FL over 21,000 healthy companion animals are killed annually costing the taxpayers over $1.5 million dollars. Many of these animals can be rescued through ARK and be adopted as household pets, emotional support animals or sponsored for $25/month. Maggie says,

We understand that not everyone in the Deland, FL area wants to care for an animal. However, sponsoring will go a long way in saving animals in our community from being euthanized. Sponsors are welcome to choose an animal on ARK’s waiting list while they are trained, given medical treatment, and wait for a forever home.

Click here for more information about sponsoring a pet through ARK in Deland, FL.

Deland, FL Can Prevent Animal Euthanasia As A Community

ARK is calling on the local Deland, Fl community to play a role in eradicating euthanasia in the area. According to The No Kill Advocacy Center, a true “no kill” shelter embraces the people in its community who are committed to saving the lives of its animals. These people volunteer, sponsor, foster, socialize animals, host offsite adoption venues and open their hearts, homes, and wallets to the animals in need. The public is at the center of every successful “no kill” shelter in the nation. By working with people, implementing lifesaving programs and treating each life as precious, a shelter can be transformed. Contact ARK for more information about how you can help.

ARK encourages everyone to read about the fabulous animals available for adoption on their website. For more information, contact the person included in the pet’s bio to schedule a private appointment with the animal. 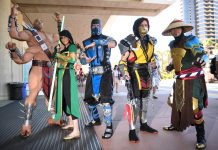 2022 Comic-Con kicks off in San Diego 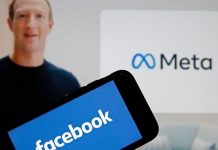 Facebook rebranding with META as the new stock ticker symbol 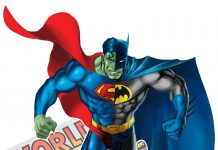