Home America Is Another Government Shutdown Right Around the Corner?
SHARE 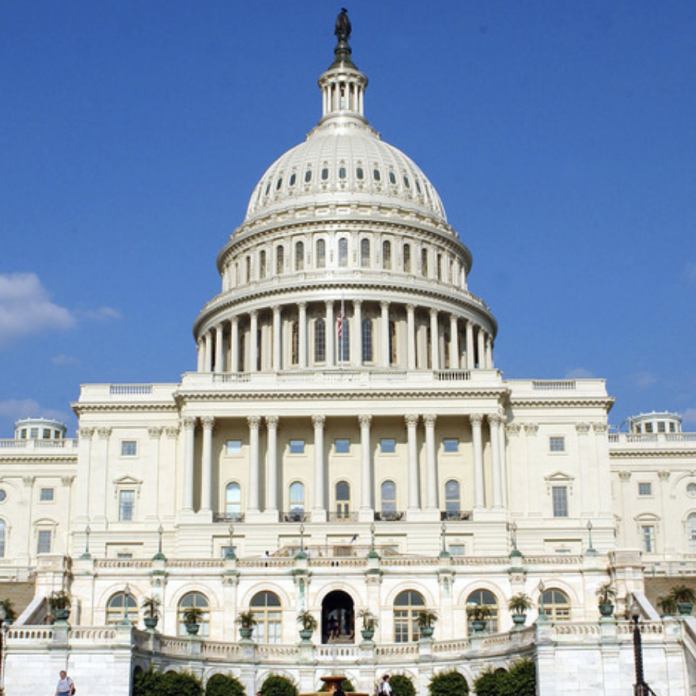 On Sunday, President Donald Trump sat down with The Wall Street Journal for an interview; in the interview, the president expressly noted the possibility of yet another government shutdown.

At this time, the commander-in-chief has his doubts about whether or not Congress will be able to reach an agreement for border wall funding. Trump is seeking $5.7 billion dollars in order to build a barrier at the United States Southern border; furthermore, this barrier is designed to halt illegal immigration into the United States.

The government shut down on the evening of December 21, 2018 and temporarily reopened on January 25, 2019. On Friday, President Trump signed a bill which provisionally opened government, thus allowing federal workers to be paid for their services; the temporary legislation also gives Congress until February 15, 2019 to reach a deal which is acceptable for the border wall.

However, Trump still has his doubts about whether or not Congress will put forth an acceptable deal:

“I personally think it’s less than 50-50, but you have a lot of very good people on that board.”

The president moreover maintains that another government shutdown is “an option.” During Trump’s sitdown with The Wall Street Journal, he reaffirmed his refusal to accept legislation lacking the aforementioned wall funding.

Although the government is open for now, the fight over the border wall is very much alive. Even after the president opened government, Pelosi and other Democratic leaders stood by their position of opposing the wall. The current stances maintained by both sides ultimately engendered the most recent shutdown. In light of the views surrounding the wall on both sides, another government shutdown may very well be around the corner.

Only time will tell what’s to come. There is always the possibility of Congress submitting acceptable legislation which includes the $5.7 billion dollars; however, at this point in time, this possibility appears unlikely.

President Trump has also publically discussed the chance of declaring a national emergency in order to build the barrier at the Southern border.