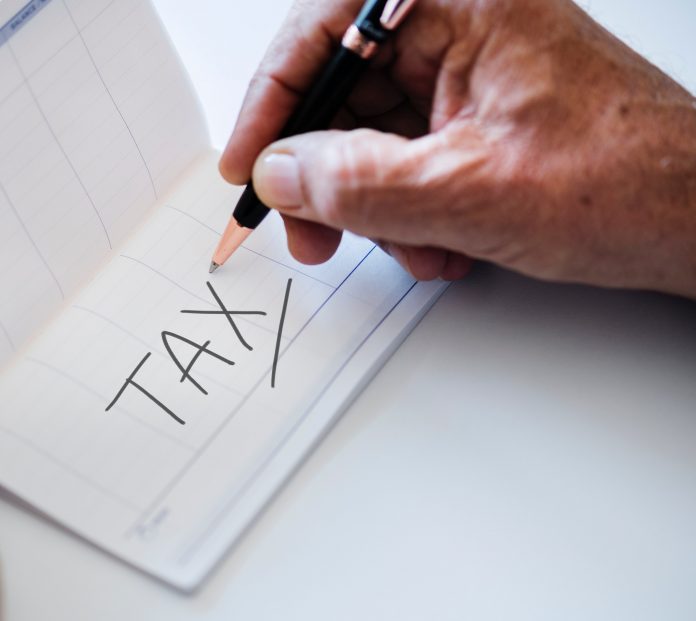 Through his scheme, Bischoff defrauds investors of more than $5.5 million. As with most investment schemes, Bischoff uses money he steals from one investor, to pay another. Even worst, he also provides sham monthly account for the fictitious investment accounts.

In an equally reckless move, Bischoff also fails to file federal tax returns for the four-year period, 2011 to 2015. As a result, the U.S. Treasury loses more than a half-million dollars in tax revenue.