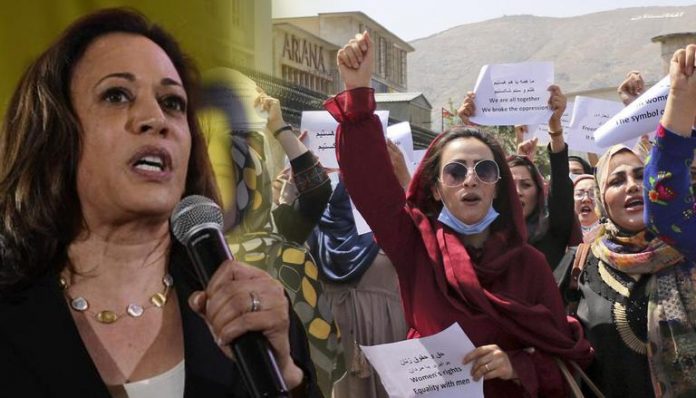 The National Anti-Taliban Force is still fighting the Taliban-Pakistan army in Panjshir. They claim that they have lost the province, but could still win the war. In a CNN report, Ali Nazary who served in the ousted Afghan government says that  60 percent of Panjshir is still under the control of resistance fighters.

Nazary also claims that the Taliban have suffered heavier casualties than the resistance.

“The current situation in Panjshir is more complex than what is being reported. The Taliban haven’t taken the province, they have only taken the main road and the provincial center is located near the main road. So this is why they were able to hoist their flag,” Nazary added.

He explained that the topography of Panjshir valley is complex. And historically an invader cannot take over and hold the entire area. He added that it has many sub-valleys. And  “60 to 65% of these sub-valleys and strategic positions are under our control.”

Nazary said the Anti-Taliban forces have not been defeated. They made a “tactical withdrawal” from the main road. And they will soon return to fight.

In a video released Thursday the Anti-Taliban resistance outlined Pakistan’s role in the Afghani’s struggle to hang on to the Panjshir Valley. The Afghanistan Anti-Taliban fighters are claiming that they have been attacked by both the Taliban and the Pakistani army in large numbers.

They are disputing what they claim is the Taliban’s propaganda. And they are feeling abandoned by the rest of the world.

Painful. Afghan journalists from @Etilaatroz, Nemat Naqdi & Taqi Daryabi, display wounds sustained from Taliban torture & beating while in custody after they were arrested for reporting on a women’s rally in #Kabul, #Afghanistan.#JournalismIsNotACrime https://t.co/jt631nRB69 pic.twitter.com/CcIuCy6GVw

In the video key commanders including Ahmad Massoud, Saleh Registani, Hamid Saifi, Khalid Amiri, and Munib Amiri are seen standing together. They claim that the struggle in Panjshir with the Taliban does not mean the end of the war. And they appealed directly to the people of Afghanistan to join them in the ongoing fight against their invaders.

Women in Afghanistan have been continuously leading protests against the Taliban. Amid the Taliban-led crackdowns and violence,  women are pushing back and demanding their freedom. Videos of women protesting the Taliban have also been released. Some of them show women and reporters being beaten. Despite the risks, these protests are growing, as the Taliban carries out its reign of terror in Afghanistan.

A closer look outside of the Newsom & VP Harris rally, a small group protesting including Democrats for the recall and group chanting “NO DEALS FOR THE TALIBAN,” and FREE AFGHANISTAN pic.twitter.com/FtFPybVtiK

Harris came to California to support the embattled Governor Gavin Newsom. The governor is in the middle of a recall campaign. Neither Newsom nor Harris reached out to the women’s rights and Free Afghanistan protestors.

On August 26th, Harris made a speech pledging to protect women and children in Afghanistan from the Taliban.