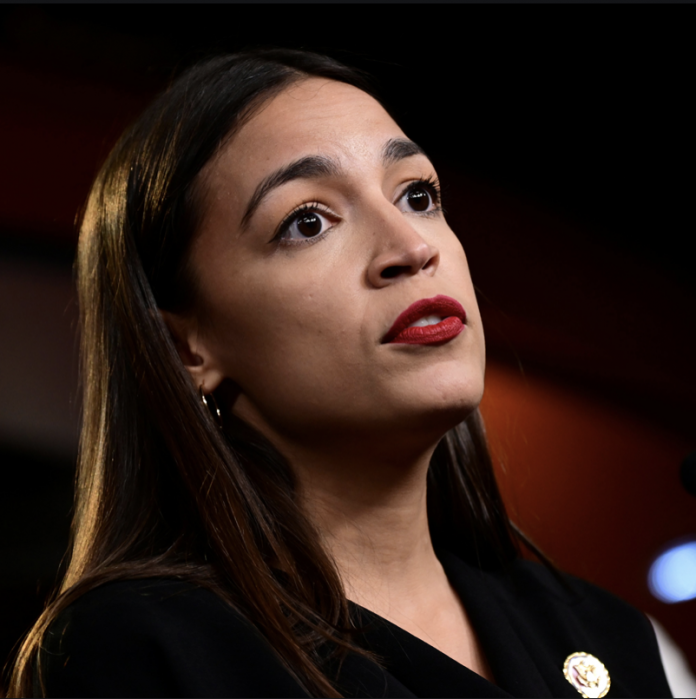 The United States does not presently determine who becomes the next president purely due to which candidate wins the popular vote; this enraged many Democrats who did not want Trump to become the next president. Since then, various individuals, particularly those on the left, have championed the abolishment of the Electoral College altogether.

AOC on the Electoral College

Ultimately, Ocasio-Cortez seeks to do away with the Electoral College. On her Instagram story, she claimed that racial demographics in various states impact the weight which certain votes carry. This is presumably why the congresswoman views the Electoral College as a “scam” which ought to be dismantled.

“The Electoral College has a racial injustice breakdown. Due to severe racial disparities in certain states, the Electoral College effectively weighs white voters over voters of color, as opposed to a ‘one person, one vote’ system where all our votes are counted equally.”

A Closer Look at Left-Wing Opposition Against the Electoral College

If the votes of the Electoral College swung in Clinton’s favor instead of Trump’s, would so many Democrats still oppose its existence? Conservatives have furthermore accused the left-wing of trying to change the rules of the game when it suits them.

Why Does the Electoral College Exist?

Understanding the reasoning behind the Electoral College is paramount, regardless of political affiliations. The reality is that if Ocasio-Cortez got her way, extremely large states would override votes in smaller states. This is why each state has precisely two senators in government, whereas House members depend upon the population which comprises a state.

America does not elect presidents based on popular votes because we are a Republic, not a democracy.