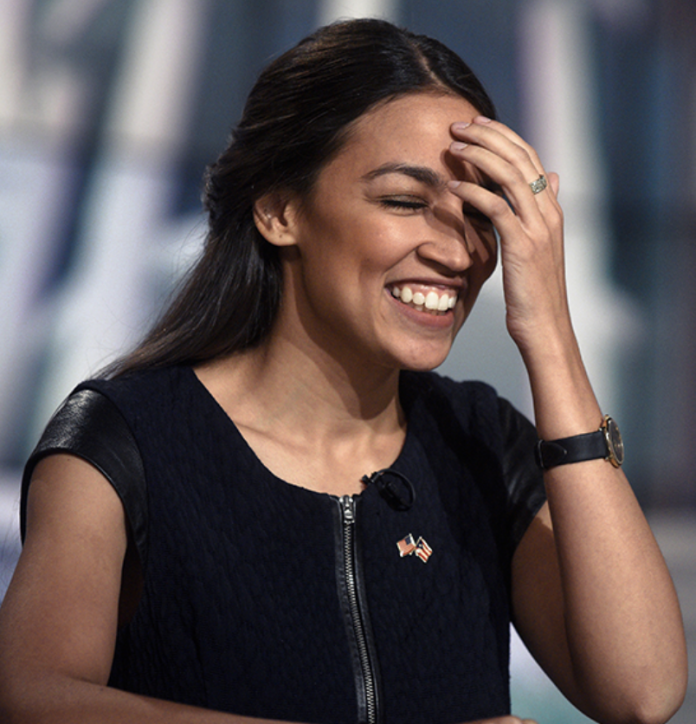 Over the past year, progressive Democrats have openly embraced what they view as bold reform. Many of the changes which the left-wing advocates for involve radical, systemic shifts in various institutions as we know them. When questioned on the extent of these measures, progressives claim that they’re justified since the problems at hand are also systemic.

However, not everyone agrees that all of these issues which progressives are talking about require bold, radical reform. As such, several of progressives’ favorite measures (such as the Green New Deal, Medicare-for-All, etc) have faced criticism for being remnants of socialism.

This is what prompted New Faces GOP, a new Republican PAC, to launch an anti-socialism ad. House Rep. Alexandria Ocasio-Cortez has since claimed that the aforementioned ad is “racist.”

Everything You Need to Know about the New Faces GOP Ad

The ad which the congresswoman referred to as racist never once mentions anything regarding race or ethnicity. As a matter of fact, the 30-second ad focuses merely on the pitfalls of socialism and features Elizabeth Hang, a relative of individuals who lived under socialism. Hang provides the voiceover throughout the ad, noting the perils associated with living under a socialist regime.

View the New Faces GOP ad for yourself:

We have a choice: Will we let socialists like @AOC be the face of our future? Or will a new generation of conservatives step up & lead us? We're launching New Faces GOP to help identify & support the next generation of GOP leaders. Learn more: https://t.co/UrarCUSAIl pic.twitter.com/LgwTrS8En6

AOC’s Response to the Ad

Shortly after the New Faces GOP’s ad, Ocasio-Cortez promptly branded the ad as racist. She took to Twitter claiming that the ad merely served as a “love letter” to white supremacists and only provided a “pretense” of appealing to conservatives and Republicans of color.

The congresswoman’s unbacked claims of racism regarding the PAC’s ad read as follows:

Know that this wasn’t an ad for young conservatives of color – that was the pretense.

What you just watched was a love letter to the GOP’s white supremacist case. https://t.co/zvp1EB02c5

New Faces GOP has not backed down from their cause, despite the censure from Ocasio-Cortez. The PAC’s website moreover stresses the importance of “[elevating] the next generation of Republicans so that we can not only survive as a party, but expand beyond the boundaries we’ve set for ourselves.”

The left has been working hard to spread the lie that socialism is a worthy replacement for our American way. Show them that we're united against them by joining our team now! https://t.co/wLIs0rfRWz pic.twitter.com/Y0ICGNSBJz

Certain members of the Democrat Party have pushed back against accusations of socialism. However, others appear to be OK with perceptions of socialism within the party; during Thursday’s third Democrat debate, Bernie Sanders spent several minutes justifying what he views as the merits of “Democratic-socialism.”