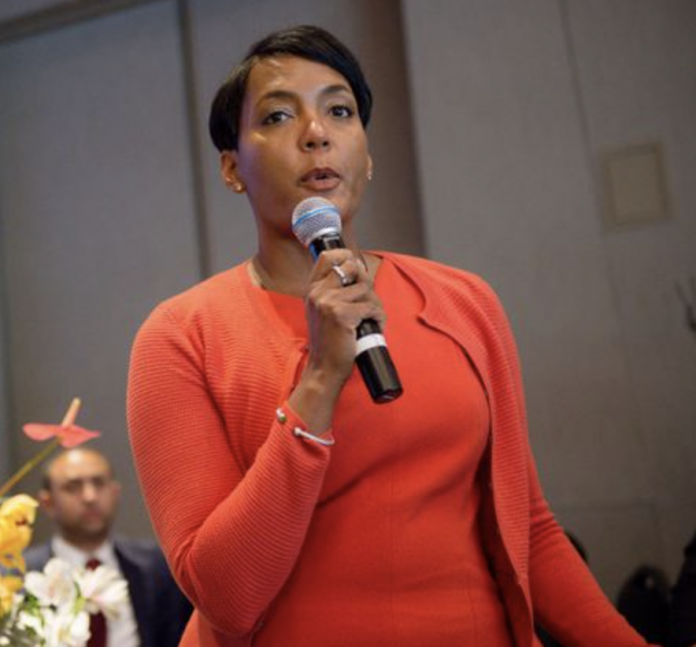 The increase of crime in left-wing cities across America is becoming disturbingly more common. Cities like Baltimore and Los Angeles that defunded police are now looking to reinstate and even increase funding.

Atlanta, Georgia joins the list of Democrat-run cities that are seeing crime increase. Since 2020, murders in Georgia’s capital city have jumped by a shocking 58%. Homicides are also on the rise as well.

The crime in Atlanta is so bad that the Buckhead community wants to essentially secede and form its own community.

Americans — both in and out of Georgia — want answers. However, Atlanta Mayor Keisha Lance Bottoms, a Democrat, made statements in a Friday interview that raised some eyebrows.

The root cause of crime in Atlanta

Many Americans fault the policies of Mayor Bottoms for the increase of crime in Atlanta. Bottoms’ lax attitude towards lawlessness, combined with her orders at one point for police officers to stand down, has engendered disaster. Since 2020, many Atlanta police officers actually departed from the force.