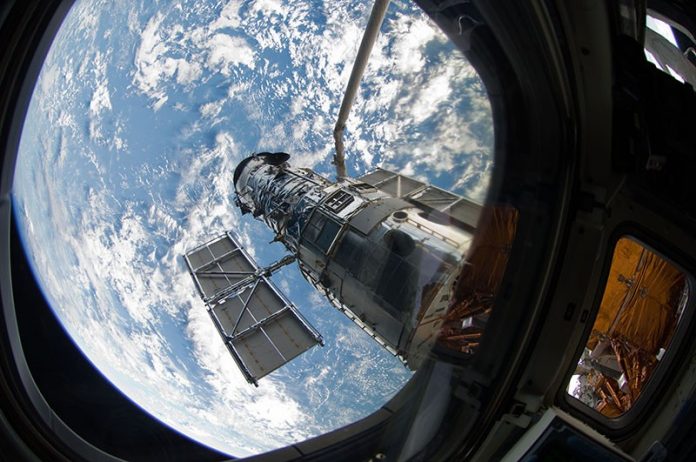 The Hubble Space Telescope, which has been sending detailed images of our universe for over 30 years, but stopped working a few days ago, a NASA spokesperson reported on Friday. The operational problem is with a payload computer that stopped working.

The Hubble was created in 1990 through a joint effort of NASA and the European Space Agency. It was originally built with the idea that it would operate for 15 years.  And it has been invaluable to space scientists in the discoveries of many new planets. The Hubble also helps create a 3D mapping of dark matter. And has been an essential tool in the study of black holes.

The Hubble stopped working last Sunday. And the first attempt to restart it on Monday did not work.

NASA insists the telescope itself and all scientific instruments integrated into the unit are “in good health.”

“The payload computer’s purpose is to control and coordinate the science instruments and monitor them for health and safety purposes,” NASA announced.

NASA says that a degrading computer memory module is most likely the source of the problems. Unfortunately, attempts to switch to a backup memory module have also been unsuccessful.

The technology Hubble is using dates back to the 1980s, and it was upgraded during maintenance work in 2009.

There are problems with a gyroscope that helps the Hubble to point and orient the massive telescope. And the unit is operating in “safe mode.”

Even in safe mode, NASA claims its “instruments are still fully functional and are expected to produce excellent science for years to come.”

Get ready for the Webb

Hubble’s successor is the James Webb Space Telescope. And it is scheduled to launch in November 2021.

The Webb has upgraded technology and is more powerful than the Hubble. It is designed to see in more detail than ever our expanding universe.

This Webb observatory will be too farther from Earth. It is planned to be launched for a 1 million miles (1.5 million kilometers) distance in a solar orbit. This will be too far away for astronauts to do tune-ups and minor repairs.

The launch will be from French Guiana in South America. The plan is to use Europe’s Ariane rocket. However, the launch date is constantly being pushed back. Recently an additional two weeks was added to the schedule due to rocket processing and scheduling issues.