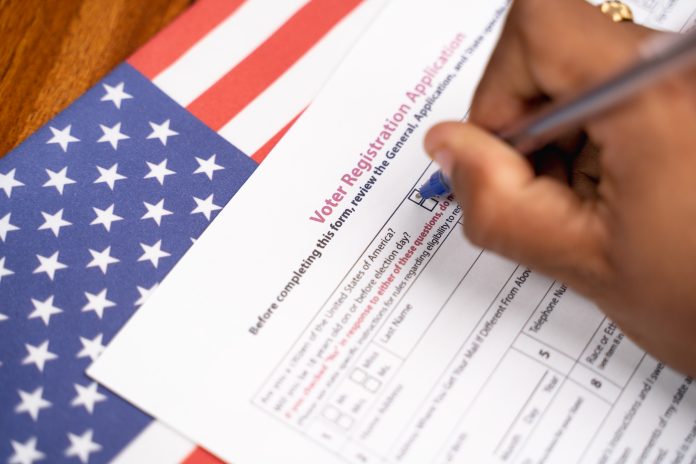 The idea that voter ID laws are inherently racist is a claim that Democrats have pushed for quite some time. Left-wing activists have an established pattern of going on record and claiming that having to show ID to voters is a manifestation of Jim Crow in the modern era.

Republicans have largely pushed back against the false notion that requiring photo ID to vote is a form of racism. Likewise, Republicans note that this assertion wrongly implies that minorities are somehow less likely to be able to have photo ID. Identification is necessary to open a bank account, fly on an airplane, and even purchase a cell phone.

Right now, one of the biggest objectives of the Democrat Party is to get H.R. 1, the For the People Act, through the Senate. Therefore, Democrats are now beginning to walk back some of their anti-voter ID rhetoric, in the hopes of getting more Senate votes for H.R. 1.

A new attitude on voter ID requirements in America?

The number one objective of the Democrat Party right now is passing H.R. 1. However, H.R. 1 presently lacks the votes to pass through a Senate of 50 Republicans and 50 Democrats. All Republicans oppose the legislation; meanwhile, Democrat Sen. Joe Manchin maintains that he will not vote for H.R. 1 in its current form.