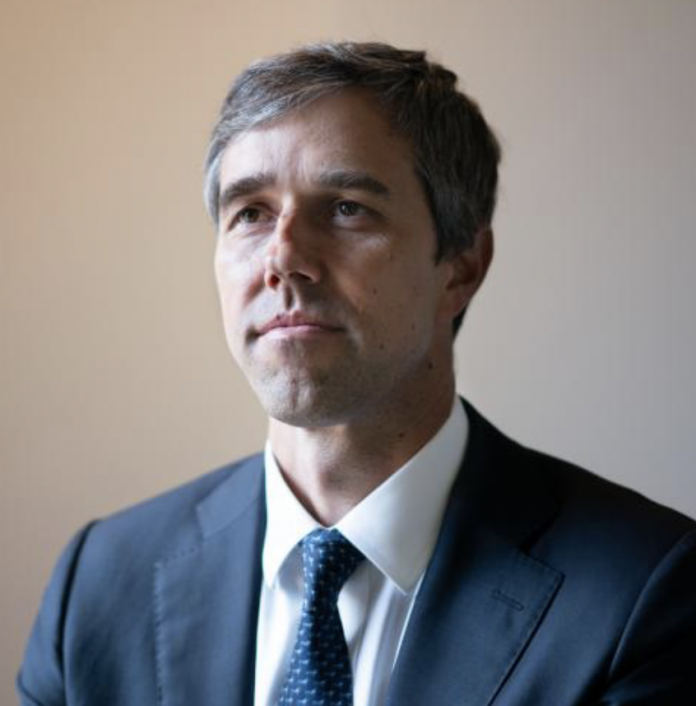 As the 2020 presidential election gets closer, Democrat candidates are looking to stand out from the rest of potential contenders. For candidate Beto O’Rourke, this is especially important, seeing as he is struggling in the polls.

On Friday, O’Rourke traveled to South Carolina in order to campaign for support from black voters. In doing this, O’Rourke discussed the perils of slavery and his belief that reparations are necessary for America. Furthermore, O’Rourke alleged that white Americans are unaware of slavery’s full story.

Put simply, O’Rourke believes that slavery is still impactful even to this day. During his speech to South Carolinians, O’Rourke also expressed the need to “define what reparations look like.

An excerpt from his speech reads as follows:

“We must repair this country from its very founding, kidnapping peoples from West Africa, bringing them here in bondage to literally build the wealth of the United States. The path there, though, has to come through learning and telling this American story with everyone. Then, I think, we define what reparations look like.”

These are very common talking points amongst Democrats. Many individuals who lean left-of-center believe that slavery is still relevant even in 2019.

O’Rourke has maintained an outspoken disposition as his campaign continues. He also recently branded frontrunner Joe Biden as a “return to the past” and alleged that Democrats’ strategies cannot only revolve around defeating President Trump.

The ideas surrounding reparations maintains that present-day black Americans are inherently disadvantaged due to slavery which existed multiple generations ago. Therefore, Democrats overwhelmingly believe that monetary reparations will somehow tip a scale or level some perverbial playing field.

In spite of calls for reparations, there are some facts which many Democrats dislike. For starters, nobody alive today was a slave. Secondly, no person alive today owned slaves. For these reasons alone, mandating people who never partook in slavery to pay individuals who never worked as slaves is extremely problematic, in the eyes of many Americans.

For as much as many Democrats seemingly support reparations, there still exists ambiguiety on how, when, and the extent to which said reparations would be paid.