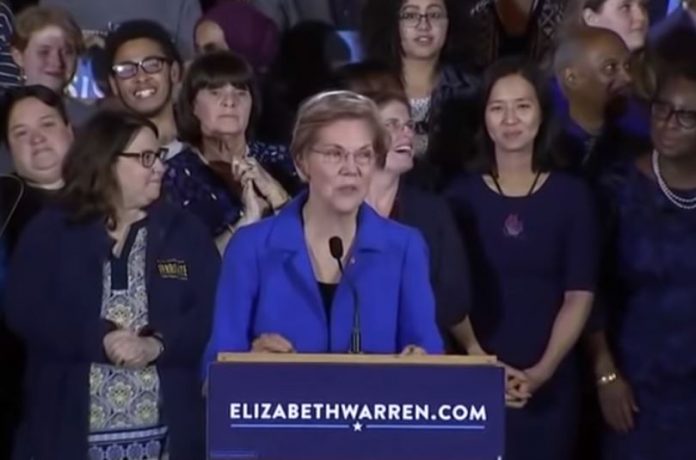 Are you struggling to repay your student loan debt? U.S. Senator Elizabeth Warren (D-Massachusetts) has a plan for that—to reduce the student debt crisis and address the racial wealth gap.

The Democratic senator and presidential candidate will soon introduce legislation to provide relief for millions of Americans experiencing hardship paying for their student debt.

Currently, the total outstanding student loan in the United States is almost $1.3 trillion. Nearly 45 million Americans have student loan debt. Almost 7.2 million are in default on their loans because their wages are stagnant while the cost of living keeps rising.

Sen. Warren says it’s time for Congress to step up and solve the student debt crisis

Sen. Warren noted Black and Latino Americans are facing the worst effects of the student debt crisis. Many of them still owe more than 100 percent of their student loan balance 12 years after college. She believes that the problem will only get worse and Congress must act to solve it.

“For far too many students and families, the cost of higher education has meant daunting debt and a lifetime of student loan repayments. We need to allow people to get the kind of post-secondary education that will help them achieve their dreams and aspirations, and earn a living to become productive members of society,” said Majority Whip Clyburn.

He added, “I look forward to working with Senator Warren on this legislation that will provide affordable access to education for all Americans and attempts to make amends for the underinvestment made in higher education at the state and federal level for over two decades.”

Sen. Warren has been a champion for students in the Senate. She is fighting to protect students from predatory for-profit and greedy student loan companies. She succeeded in her fight to create a $700 student loan forgiveness funds for thousands of Americans working in public service.