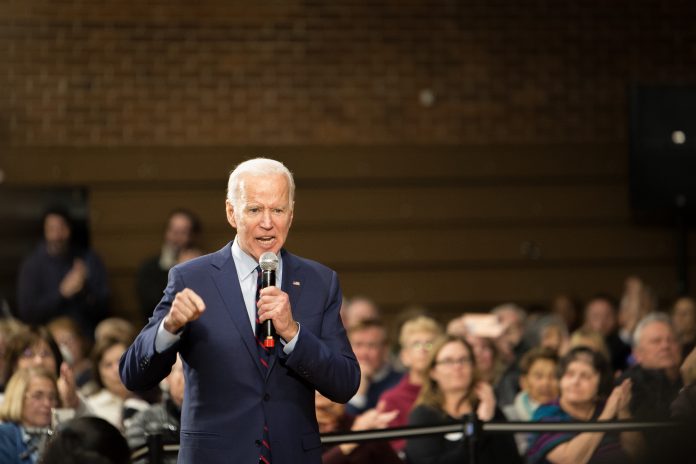 Since getting into office, the Biden administration has made a series of moves that engendered controversy.

The Biden administration’s furthermore taken flak for the messed up Afghanistan withdrawal, the southern border disaster, inflation, and a host of additional issues.

Quinnipiac University on how Americans view the Biden administration

The president believes and says he’s “building back better”; however, most people who actually have to live with the results of his policies have a very different perspective.

In this poll, 55% declared the Biden administration is not competent to successfully manage government; only 42% of Americans said the opposite.