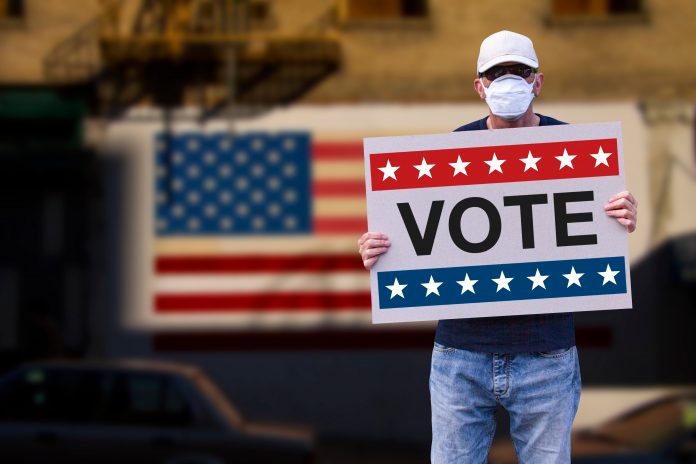 Bipartisanship in today’s Congress is very rare. There is so much that divides Republican and Democrat lawmakers these days; although, every now and then, lightning strikes twice.

All 100 senators, 50 Republicans and 50 Democrats managed to pass a bill granting more money to a fund for those harmed by sexual assault, domestic violence, and similarly related crimes.

Following the lawmakers’ unanimous support for the legislation, President Biden signed it into law yesterday.

The Crime Victims Fund actually dates back to the time in which Biden served as a senator in Congress. Since this period, however, the Crime Victims Fund has become short on cash; therefore, there are fewer resources to help individuals impacted by sexual assault, domestic violence, etc.

That changed on Thursday when President Biden signed into law legislation that will rebuild the Crime Victims Fund. In remarks, the 46th president announced that federal cases’ financial penalties and fines will get redirected into the Crime Victims Fund. Biden made this announcement during a White House signing ceremony with Republicans and Democrats alike in attendance.

During his remarks, Biden also emphasized the importance of helping victims of the aforementioned abuses. The president stated that because of legislation passed, the Crime Victims Fund will have more resources to assist folks harmed by human trafficking, child abuse, domestic abuse, and more.

Could more bipartisanship be on the way?

In a period where politics have become extremely polarizing, the support for the Crime Victims Fund leaves open a very obvious question. Could more bipartisan legislation be on the way?

The truth of the matter is that time will tell. For months, a group of bipartisan lawmakers have been working on a police reform bill; however, this bill still remains in the works as of right now.

Meanwhile, the White House says President Biden would be more than eager to sign police reform into law.