Home America Biden Does Not Support Abolishing the Filibuster
SHARE 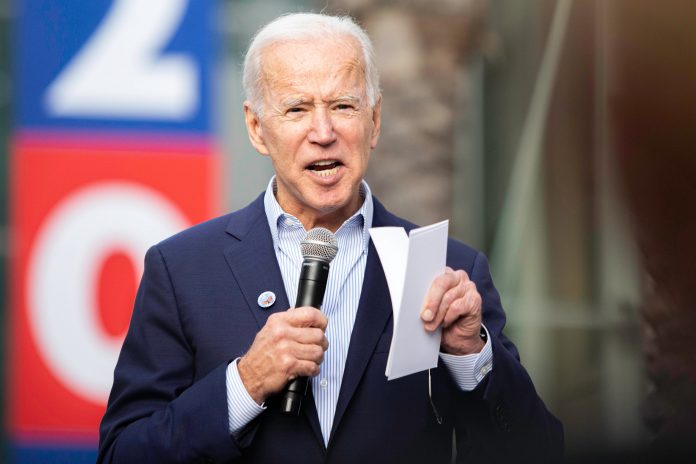 Yesterday, President Biden traveled to Ohio for a CNN town hall in Cincinnati. During this event, Biden spoke about a series of matters; however, one hot button issue was the Senate filibuster.

Right now, there are two Democrat senators openly against the abolition of the Senate filibuster; this means that Democrats simply don’t have the votes for abolition. Furthermore, last night’s CNN town hall revealed that Democrats don’t even have the support of President Biden when it comes to scrapping the filibuster.

Biden’s view on the Senate filibuster

During the Wednesday night town hall, CNN host Don Lemon questioned Biden on whether the filibuster is more critical than the elections legislation Democrats want to pass. Biden responded by stating that the filibuster is not more important; however, the 46th president also proclaimed that removing the filibuster would impede anything from being done in Congress.

Later, Biden went on to say that he wants to get Republicans who “know better” to vote alongside Democrats on elections legislation. Biden furthermore told CNN’s Lemon that he didn’t want to get too far into the weeds about the importance of the filibuster.

Pushback from the Democrat Party

Many Democrats did not approve of Biden’s stance on the Senate filibuster. Democrats supportive of ending the filibuster railed against Biden’s view on social media, tweeting out their grievances.

Anti-filibuster Democrats argue that too much is on the line not to get legislation passed; yet, in the same breath, Democrats also don’t want to work across the aisle with Republican lawmakers. Were Democrats willing to reach common ground and work with Republicans in Congress, they wouldn’t need to eliminate the filibuster.

Pushes to remove the filibuster are outright attempts by Democrats to gain more power. As it stands, however, support for the filibuster is bipartisan, unlike the bills Democrats want to pass.