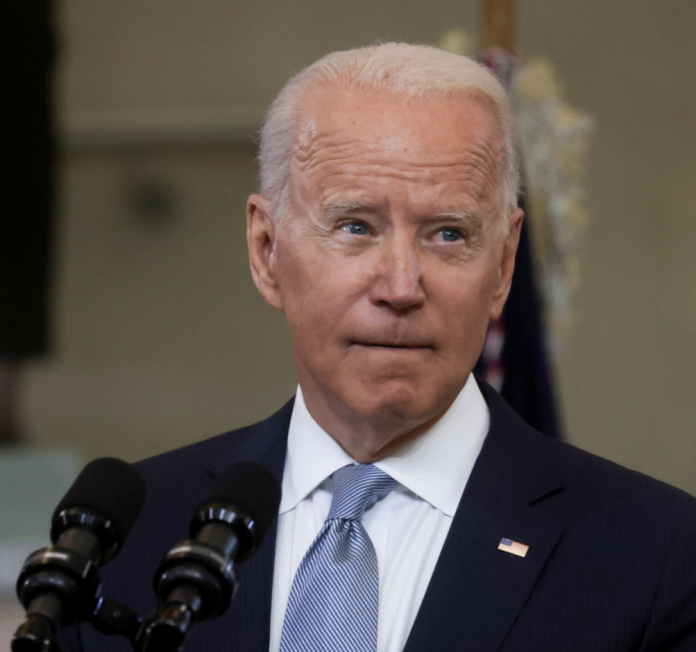 Earlier this month, the White House revealed that it’s been flagging COVID Facebook posts that it disagrees with. A recent press conference from White House press secretary Jen Psaki also revealed that Biden’s administration is in constant talks with Facebook about so-called misinformation on the platform.

Many Americans didn’t take too kindly to this revelation. In fact, this type of news caused quite a blowback against the White House. People across the nation accused the White House of working to censor Americans, thereby violating free speech rights.

Over the weekend, Sen. Cruz laid into President Biden for ultimately being “in bed” with big tech companies such as Facebook. Cruz, while interviewing with Fox News, also made some other points.

The Texas senator explained that Psaki’s admission of the White House flagging Americans’ posts about coronavirus only strengthens the merits of a lawsuit that former President Trump is bringing against big tech. Cruz also wryly suggested that perhaps Psaki is secretly on Trump’s payroll.

Psaki also recently stated that any American who is booted off one social media platform for spreading so-called “misinformation” should lose access to all social media sites. This, too, didn’t go over so well with the American public.

One controversy after the other

The White House has had some tough bumps as of late. News of them flagging COVID posts on Facebook that they disagree with is only the tipping point.

The White House also came under fire when they alleged that Facebook was “killing people” by not taking down alleged disinformation about COVID. Facebook lately responded by saying that the Biden administration was merely seeking a scapegoat since they failed to meet their July 4 immunization goal.

Before this, the White House also took flak for an announced door-to-door COVID inoculation plan.