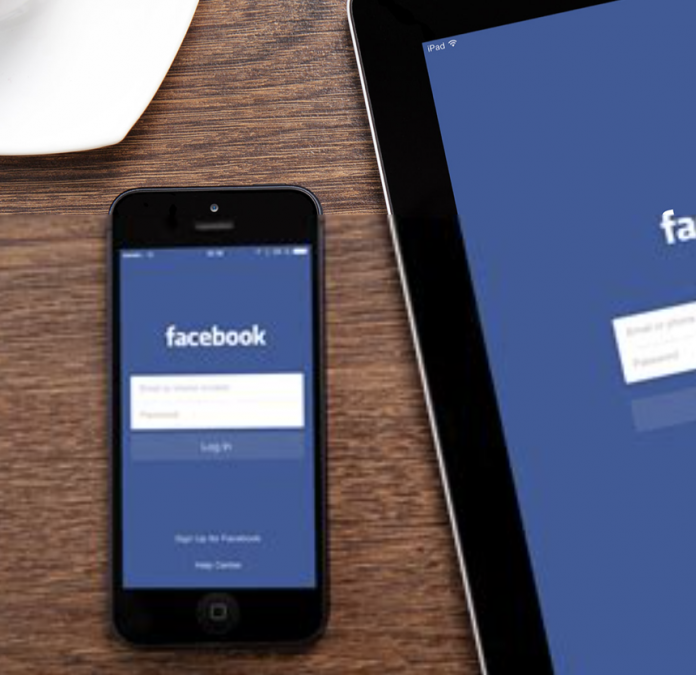 The Biden administration has made a series of back-to-back errors when it comes to their promotion of the COVID vaccine. Earlier this month, the White House did not succeed in getting 70% of the nation inoculated against coronavirus; this led to them taking a series of subsequent measures to increase rates of COVID immunization.

One of these measures entailed announcing a program where officials visit the home sites of Americans who are not vaccinated; this didn’t go over well. In fact, a recent survey revealed that more than 50% of voters don’t favor any door-to-door immunization plan.

Shortly after this, President Biden attacked Facebook; he stated to the media that Facebook is “killing people” by permitting so-called COVID misinformation on their platform.

During a conversation with NBC News, an official with Facebook doubled down on commentary made in its previous public statement. Facebook first announced their prior talks with Vivek Murthy, the current Surgeon General; the social media site then went on to declare that Murthy praised the social media platform’s work to spread awareness on COVID and immunizations.