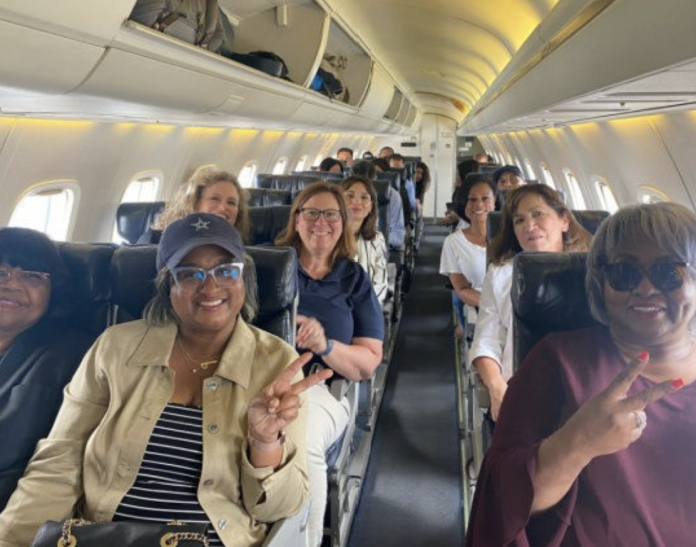 Amid massive claims of voter fraud during the 2020 presidential election, Republicans across the nation have worked to ensure that all future elections are secure. To furthermore avoid claims of impropriety, conservatives are working to pass voting bills that make it harder to cheat.

Democrats aren’t fans of this at all. Democrats from President Biden on down are also claiming that GOP voting legislation is inherently racist and meant to stop minorities from voting. Meanwhile, Republicans are pushing back against these false claims.

Earlier this month, a group of Texas Democrat lawmakers left the state in order to stall the congressional proceedings of a GOP voting bill. This attempt failed, however, seeing as the Texas Senate passed the very legislation Democrats sought to block.

Nevertheless, this political stunt did result in several of the Texas Democrats testing positive for coronavirus, despite having full immunization against COVID.

An unexpected turn of events

Texas Democrats jetted off to Washington D.C. earlier this month in protest against a voting bill from Republicans. This drew massive backlash, with Americans noting that these lawmakers get their salaries from taxpayers.