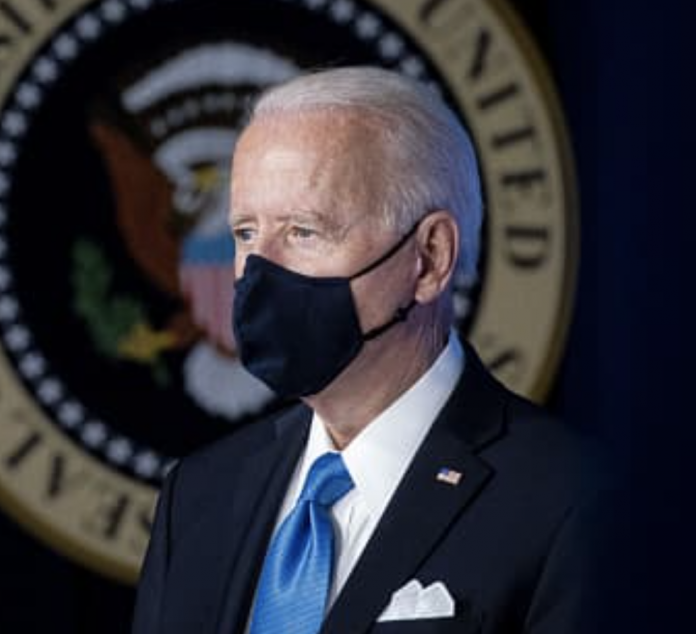 Since President Biden got into the White House, there’s been a lot of talk about the erasure of student loan debt. Democrat lawmakers and activists are hounding the 46th president to unilaterally do away with loan debt; they claim that debt “forgiveness” will help with income disparities and other problems.

Months ago, Biden stated that he would not completely erase loan debt, despite calls from progressives for him to do so. Even to this day, many progressives are taking to social media and calling for Biden to scrap student loan debt.

As it turns out, Biden, even as president, does not have the authority to unilaterally end student loan debt. Even House Speaker Nancy Pelosi admitted this on Wednesday while speaking to the press.

Earlier this week, Pelosi rejected the notion that Biden as president can alleviate the student loan debt that so many Americans are facing. The House Speaker expressly stated that Biden can “delay” and “postpone” loans; however, Pelosi made very clear that even as president, Biden cannot erase loan debt.

On Wednesday, the House Speaker stated that the type of debt erasure Democrats want would have to come from Congress. Ironically, Pelosi’s statements about this particular matter mirror that of former President Trump.

During Trump’s time as president, his administration stated that the executive branch lacks the authority to erase loan debt. Despite the remarks from Pelosi, however, Democrats are still fixated on Biden removing student loan debt, even though he legally cannot do it.

Democrats such as Sens. Chuck Schumer, Elizabeth Warren, and Dick Durbin apparently fail to understand that Biden lacks the lawful wherewithal to fulfill this wish.

Individuals with student loan debt knowingly and willingly signed up for this. They knew what they were getting into and also agreed to pay back the loans, plus subsequent interest. Republicans and conservatives frequently point this out in response to Democrats’ calls for student loan forgiveness.

Americans who are waiting for Biden to erase their student loan debt will be waiting indefinitely.