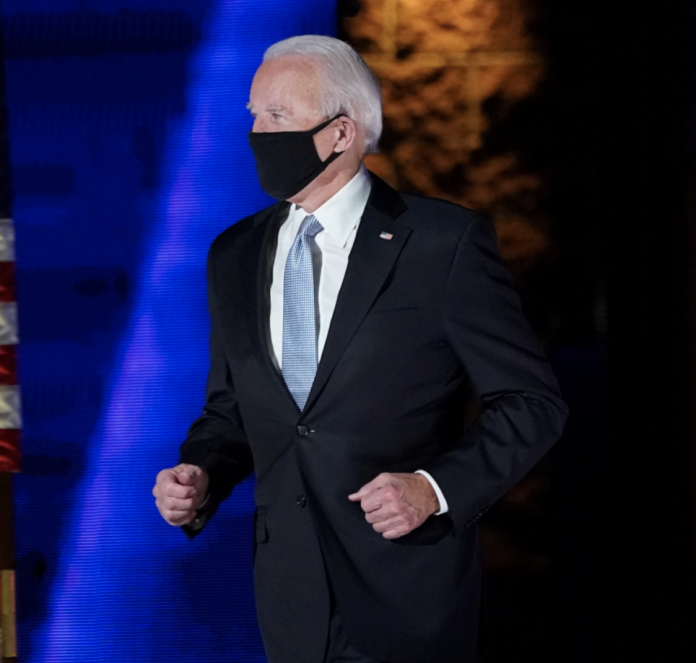 It’s no secret that crime has gone up in America.

It all began when leftist mayors in Democrat cities began defunding the police. Once the funding for police departments went down, this completely opened the door for criminals to begin running amuck. Now, murder, rapes, theft, assault, and other acts of lawlessness are on the rise.

At this point, Democrats have collectively realized that defunding the police was not the right call. This is why multiple leftist mayors are looking to restore funds to police departments; it’s also why the White House is attempting to rewrite history and say that Republicans wanted to defund police.

Amid the nationwide spikes in crime, President Biden will meet with law enforcement leaders and other officials on Monday, July 12.

A closer look at Biden’s upcoming meeting with law enforcement

Yesterday, the White House provided some details regarding what Biden’s Monday meeting with law enforcement will entail.

Per the White House, the 46th president will tout the American Rescue Plan as a means of increasing funds for law enforcement at the local level; this ironically comes as Democrats attempt to distance themselves from the fallout of defunding police and furthermore pass false blame to Republicans.

When Biden meets with law enforcement officials on Monday, he will additionally talk about his preferred means of cutting back on crimes committed with firearms. This, too, is not without irony. In response to crime increases, President Biden has indirectly faulted legal gun ownership by attempting to pass more gun control at the federal level.

Republican governors therefore began making moves of their own to ban the enforcement of Biden’s gun control executive actions. The GOP furthermore notes that defunding the police and giving criminals free rein, not lawful gun ownership in America, is what’s led to more crime.

What will come of the meeting?

Time will ultimately tell what becomes of President Biden’s meeting with law enforcement.

Biden himself has steered clear of calls to dismantle police; however, many members of his own party are still pushing to defund law enforcement. In a CNN interview earlier this month, Democrat Rep. Ayanna Pressley doubled down on her calls to redirect funds from police.