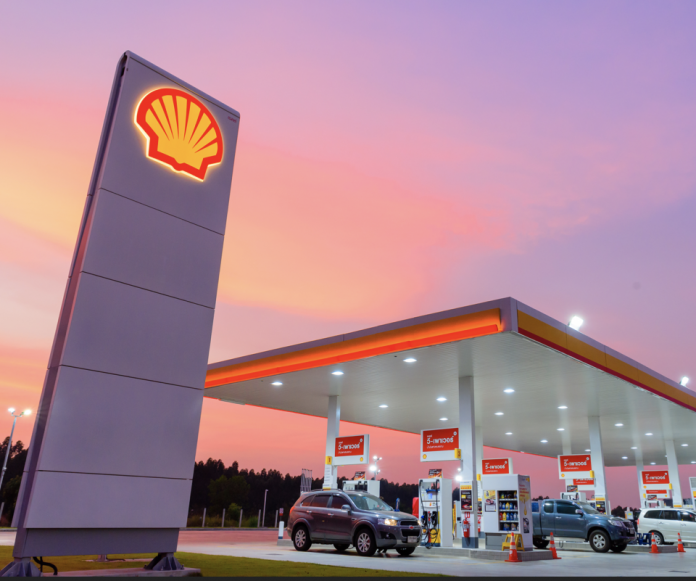 Since the inception of the Biden presidency, Democrats have accelerated their pattern as the party of big spending. Democrats ultimately believe that liberal spending from the government is necessary to benefit society and vulnerable individuals.

However, the results of that spending are not pretty. In fact, many of the most vulnerable, working-class people that Democrats profess to be fighting for are suffering due to liberal spending. Inflation is up; furthermore, the spending power of the U.S. dollar keeps getting weaker. This hits vulnerable people the hardest, seeing as they have fewer resources.

The increase in gas prices is another unfortunate consequence of the shoot-from-the-hip spending happening from Democrats and the Biden administration. Gas price increases impact Americans of all political views, however.

Now, Republicans are beginning to truly hold Democrats accountable on this matter.

The GOP on rising gas prices under Democrats’ rule

Much to the dismay of many conservatives, the White House and Congress are both under leftist control. Yet, the prices of gas and other living expenses continue to rise.

As Republicans and Democrats alike gear up for next year’s midterm races, the latter isn’t being let off the hook. Conservative groups, such as the National Republican Congressional Committee (NRCC), have already put out ads, reminding Americans of inflation and higher gas prices under Democrats’ watch.

Moreover, House Minority Leader Kevin McCarthy also had some remarks about the fiscal consequences of liberal spending. McCarthy explained earlier this week that President Biden’s “socialist policies” are responsible for millions of Americans having to spend more money on the essentials.

Some conservatives are even dubbing Biden as “Jimmy Carter 2.0,” due to the current president’s spending habits.

Damage control from the White House

It is a fact that gas prices are higher with Biden in office; there’s no way to simply write this off as an opinion or as partisan Republican talking points. However, the White House is still trying to conduct damage control.

Earlier this week, White House press secretary Jen Psaki alleged that “misunderstandings” exist in regards to the causes of higher gas prices. Psaki then made a point of inferring that  oil supply has impacted the present rise in gas costs.