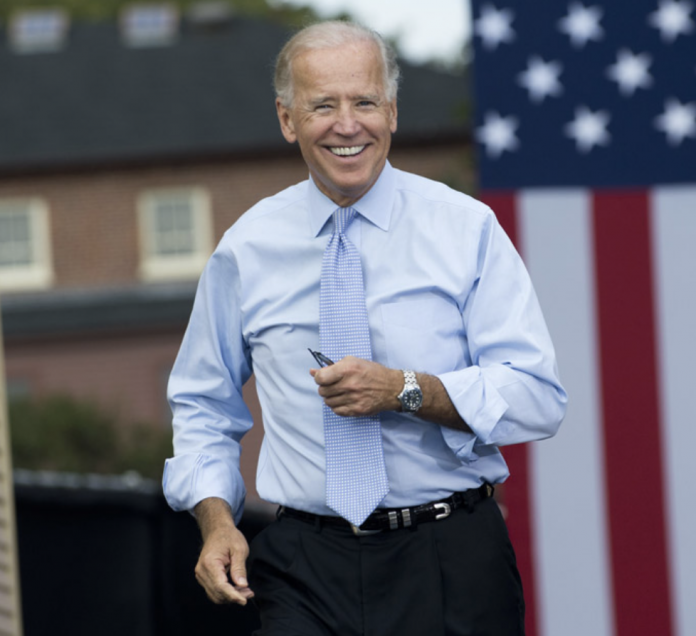 As the nation has seen since January 20, Biden is solidifying himself as a president who governs via executive action. The 46th president has spoken about bipartisanship and working across the aisle; yet, his policies and agendas don’t follow these talking points.

In fact, Biden’s made it more than clear that his ultimate interest is pushing his own agenda. The Democrat president, however, is running into some issues while furthering his policies, namely from federal judges.

Federal judges have the power to significantly help or hinder a president. As a matter of fact, Biden learned this first-hand when Judge Drew Tipton blocked Biden’s 100-day halt on deportations.

In light of this, the current White House administration is now eyeing opportunities to get Biden-apponted judges into power.

Clearing a path to more power

As Biden is learning, executive action will only take him so far. With that said, if Biden is able to get his chosen judges on the bench, he’ll have a much easier time. As things currently stand, there are 60 availabilities for judicial nominations. There are also 20 more availabilities that will present themselves in the future.

Biden and Democrats in Congress will need to work together in order to get their desired judges into power. With the Democrat Party in control of the Senate and House, collaborating on preferred judicial nominees won’t be a tough feat.

Moreover, it appears as though Biden will be taking a page from former President Trump’s handbook. With the Democrats in charge, leftist lawmakers can regularly hold hearings and then present chosen (and likely younger) nominees who can remain in power for quite some time to come.

The judicial nominations that succeed during the Biden years will significantly impact the policies he’s able to pass as president.

Options for the Republican Party

Republicans have consistently warned about the perils of a left-wing, socialist takeover of America. With Biden and congressional Democrats moving to get leftist judges into power, this will only add to the blank check that the current White House administration has.

At this point, regaining congressional power is the only real path forward for the GOP. Once Republicans have at least one congressional body in their majority, they’ll be in a stronger position against Democrats and the Biden administration.