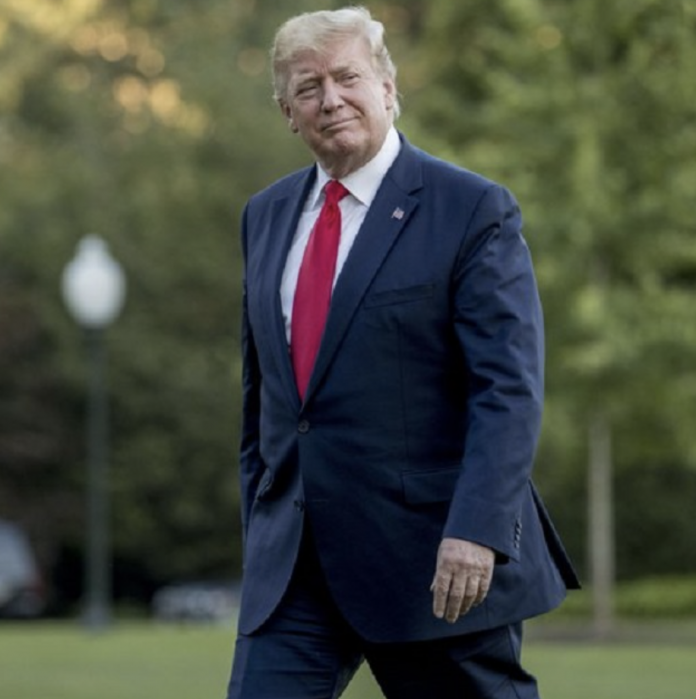 On Tuesday, the Senate impeachment trial for President Trump began. Despite remarks from Trump’s defense team, the U.S. Senate ultimately determined that putting a former president on trial is not outside the bounds of constitutional merit. Hence, the Senate trial proceeded.

Many Republicans have criticized the impeachment trial. Aside from questioning its constitutional basis, the GOP maintains that Democrats are more concerned with going after the 45th president than on acting on behalf of the American people.

Trump, according to reports, is anticipating that his trial in the Senate will ultimately result in an acquittal. Hence, the 45th president is poised and ready for both this acquittal and a comeback in politics.

In order for Trump to face conviction in his impeachment trial, 67 senators would have to vote in favor of it. Since Democrats hold merely 50 Senate seats, they would require at least 17 Republicans to also vote for Trump’s conviction.

Up to 45 GOP senators have already come out against impeachment, stating that it’s unconstitutional. Rand Paul, a Kentucky GOP senator, also explained that impeachment is “dead on arrival” and that there simply aren’t enough votes to convict Trump.

Democrats, however, are still pushing forward with the trial.

Despite Trump being out of office, his political power and influence are far from vanquished. Since departing from the White House, the 45th president has mulled over starting his own social media company among other possible ventures.

Towards the end of January, Trump also met with House Minority Leader Kevin McCarthy in Florida. During his meeting, Trump agreed to assist the House GOP in regaining the majority. Likewise, the former president has already gone on record, promising to help primary Republicans who voted for his impeachment.

Despite the Never Trump wing of the GOP, the former president remains deeply beloved amongst Republican populists and grassroots conservatives. Therefore, a plethora of means for Trump to make a political comeback exist.

For right now, however, the former president is observing the impeachment trial from his estate in Florida. Trump’s attorneys will continue to make their case on the 45th president’s behalf in the days to come.