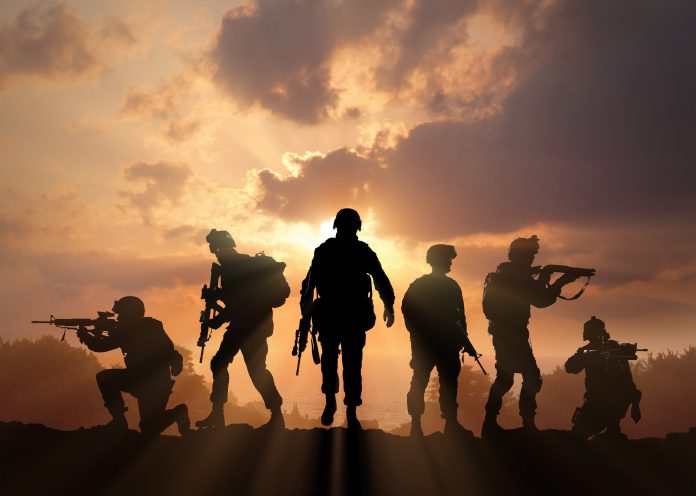 Biden’s chosen method of getting American troops out of Afghanistan is an international disaster on all levels. The president of the United States empowered terrorists and our nation’s enemies. He also made America less safe as the 20th anniversary of 9/11 approaches.

Since the botched pullout, Biden’s approval ratings have dropped big time. Even Democrats have soured on Biden by 5%; meanwhile, Independent voters are increasingly displeased with the president as well. It’s gotten to be so bad for Biden that he’s actively avoiding questions about Afghanistan during press conferences.

Now, new developments have shown that the White House has an active strategy planned to make Americans forget about Afghanistan.

A White House in shambles

On a daily basis, Americans are privy to reports about the Taliban brutalizing Americans in Afghanistan. There are reports of the terrorist organization murdering a pregnant woman and placing an Islamic flag over the U.S. Embassy in Kabul.

To make matters even worse, the State Department is allegedly stopping private planes from rescuing Americans and allies in Afghanistan. This is a mess; yet, the Biden White House believes that talking about tax credits, climate change, and homeownership will make people forget.

It’s very obvious that the White House is concerned about the political ramifications Biden’s pullout will have. This is especially a concern as the midterm elections approach. However, it is sad that Democrats are more focused on making Americans forget about Afghanistan than on rescuing Americans stranded in Afghanistan.

The American public won’t forget this. It remains an ongoing foreign policy disaster. Leaving Americans behind at the mercy of the Taliban is furthermore unacceptable.

Right now, support exists for Congress to investigate Biden’s pullout and necessary measures to rescue Americans. However, with Democrats controlling the Senate and House, this is a tall order.

If Republicans regain control of the Senate and House, however, this will change things. Earlier this month, House Minority Leader Kevin McCarthy declared that when the GOP regains the majority, they’ll get to the bottom of this.

Meanwhile, the vast majority of Democrat lawmakers seem more interested in securing their own re-elections than in holding Biden accountable.