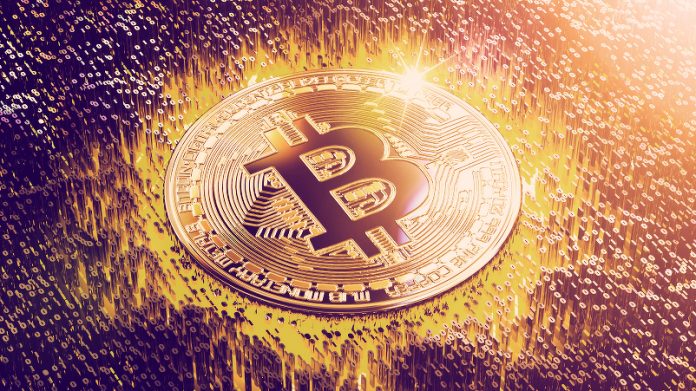 The price of Bitcoin (BTC), fell Tuesday after breaking its highest quarterly price of $52,000 late Monday. The largest digital currency by both price and market capitalization has plunged by 10% after El Salvador’s decision to adopt the crypto as a legal tender. The Central American country is the first country to adopt Bitcoin as a legal tender.

According to data by Coin Metrics, Bitcoin has plunged more than 16% on Tuesday morning following the news. It was last down by 9% going as low as $47,223. Consequently, crypto related stocks such as MicroStrategy and  Coinbase lost 6% and 3.5% respectively.

Furthermore, Coinbase customers have reported experiencing delayed and canceled transactions at “elevated rates,” according to an update by Coinbase. Kraken, another cryptocurrencies exchange giant has also been investigating delays for users who use instant funding methods and failed card payments.

El Salvador has disabled Chivo, the government-run Bitcoin wallet on Tuesday. The country’s president Nayib Bukele explained in a Tweet that they disabled the digital token to increase the capacity of servers.

“Any data they try to enter at this time will give them an error,” he said. “This is a relatively straightforward problem, but it cannot be fixed with the system connected.”

According to experts, the actions in the market are nothing of surprise. Leah Wald, CEO at Valkyrie Investments, who said the news was largely priced into the market “a while ago.”

“When this move was first announced, it didn’t have nearly as big of an impact on price as some may have expected it might, possibly because El Salvador’s population is less than New York City’s, but also because the announcement was light on details and people were on the fence about how this was going to be implemented,” she told CNBC, noting that much of El Salvador lives in poverty and doesn’t have the internet or smartphone access required to participate in the bitcoin network. “Transaction fees, processing times, and other hurdles also make this feel more like a beta test rather than a solution to many of the problems plaguing the country’s poor,” Wald added.

According to the new law, businesses will be obliged to accept Bitcoin for goods and services. The Salvadorian government has already installed 200 Bitcoin ATMs around the country ad have bought 400 Bitcoins worth over $20 million. Furthermore, El Salvador will be preloading Chivo wallets with $30 worth of Bitcoin for Salvadorans who register.

“What is most worth looking out for is whether or not neighboring countries in Latin America, or those elsewhere around the world, begin to adopt bitcoin as their national currency as well,” Wald said. “Should this occur, that is when we could see a parabolic move higher, as the momentum gained from many millions more people having instant access to crypto should result in more adoption, more HODLing, and higher prices.” HODLing is crypto community slang for the buy-and-hold investment strategy.