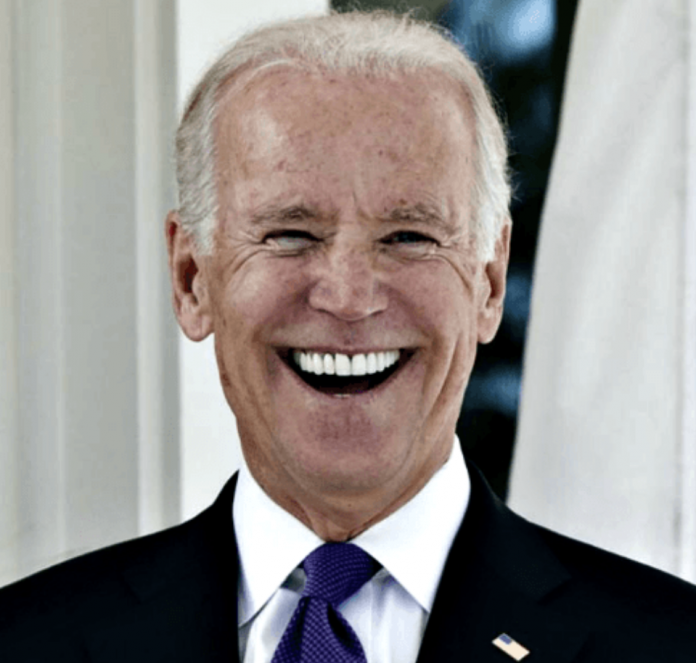 According to Biden, he is “not sorry” for any of his past behaviors.

The former vice president once against shared public statements regarding the accusations against him. His latest remarks were delivered to members of the press and also came after a speech to union workers.

Thus far, multiple women have come forth and stated that Biden partook in physical contact which made them uncomfortable. The former vice president is one of many politicians who has faced allegations of inappropriate (sexual) behavior towards women. The surge in allegations recently birthed the inception of the Me Too movement.

The timing of the allegations against Biden is interesting. The former vice president is reportedly preparing to announce his entry into the 2020 presidential election. This is also something which Biden has publically expressed interest in doing. Now, only time will tell the impact which the accusations will have on Biden’s future political prospects. However, his admission to being “not sorry” may backfire.

Earlier today, President Trump spoke out about the allegations against Biden. The president stated that Biden is “only a threat to himself” and not a threat to Trump’s re-election. Biden and Trump have openly sparred with one another on multiple occasions.

Earlier this week, the president posted a video meme on Twitter which poked fun at Biden’s habit of grabbing people by the shoulders. Biden subsequently hit back by sarcastically referring to Trump as “presidential and on the job.”

Since the allegations against Biden, various Democrats have attempted to vouch for the former vice president’s character. However, Biden’s political adversaries have not. At this time, Biden has not formally announced his entry into the 2020 presidential election.

New updates on this matter will follow on USA Herald.