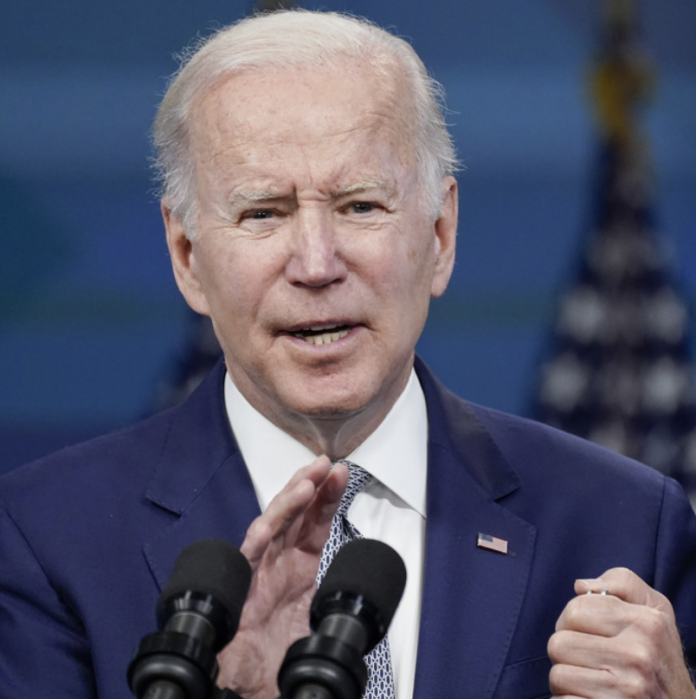 If there’s one common theme of Joe Biden’s presidency, it would be disasters.

One mess after the next continues to pile up with this president in office, notwithstanding his campaign vows to restore the nation’s soul and “build back better.”

Just a fraction of the crises to appear under Biden involve supply chain shortages, 13 dead US servicemembers in Afghanistan, and unrest over heavy-handed COVID mandates the White House tried to keep going in perpetuity.

Now, some of the latest disasters under Biden entail baby formula shortages, along with inflation and expensive gas costs.

In light of all that’s happening, a fresh NBC News poll showing Biden with a 39% job approval rating doesn’t engender too much shock.

Another low for the 46th president

While only 39% of the country approves of Biden’s work as president, the percentages of Americans who disapprove of him on various policies are staggering.

For starters, three-quarters of Americans believe the nation is not on the right track at all. On the issue of the Ukraine vs. Russia war, only 41% of Americans approve of Biden.

65% of US adults likewise confirm their living expenses are outpacing their income levels.

When polling adjusted to the number of Americans who approve of how the president’s dealt with the economy, just 33% approved.

Biden’s low approval ratings come as his administration remains hammered over problems facing the country. Many Americans continue to suffer from feelings of hopelessness, anger, and frustration.

The president continues to talk at length about “unity.” Yet, in the same breath, he routinely vilifies Trump supporters, Republicans, and even moderate Democratic lawmakers.

Despite all evidence to the contrary, the White House continues with its narrative that all is well.

Likewise, Biden’s going around and telling folks he will run for another term; the president even views himself as the singular Democrat who could block Trump from re-election.

The NBC News poll speaks volumes. The majority of the country does not approve of Biden’s leadership. Unless real changes come to fruition, his poll numbers will continue to sink.

For many Americans nationwide, these are difficult, stressful, and trying times.