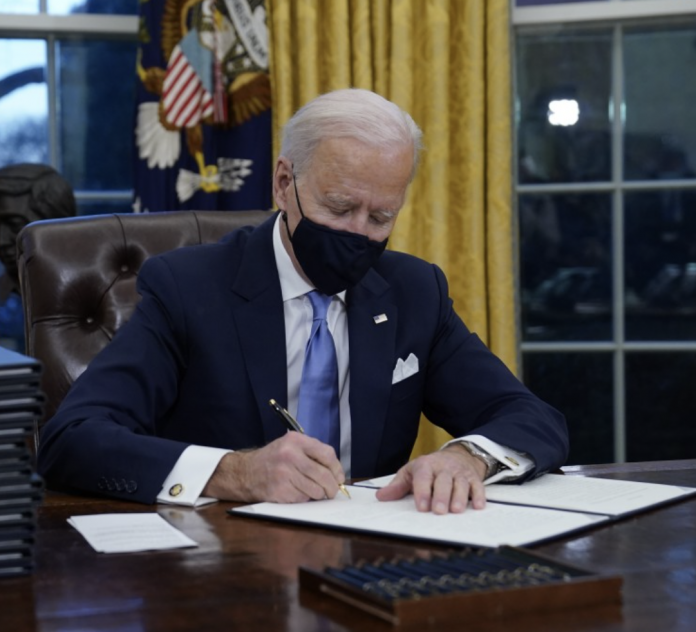 After less than 48 hours in power, the Biden administration is already engendering controversy.

However, one of the most controversial executive orders signed by Biden includes the revocation of the permit for Keystone XL oil pipeline construction. Democrats and Republicans already have strongly contrasting outlooks on the 46th president’s decision.

What the suspension of the Keystone XL pipeline means for Americans

Biden’s axing of the Keystone pipeline means that the transportation of energy will not run smoothly as it has previously. The 46th president’s decision also eliminates at least 11,000 fossil fuel jobs while simultaneously increasing energy costs for Americans.

Since Biden’s decision, multiple manufacturing and union groups have expressed disappointment and frustration with the new loss of employment. The blow to jobs also arrives at a time when many Americans are already struggling, due to shutdowns imposed by overwhelmingly left-wing politicians.

Needless to say, the Americans who enjoyed jobs working on the construction for the Keystone XL pipeline are not happy.

Biden’s executive actions thus far are already generating pushback from the GOP. Republicans from Western areas of America are submitting proposals that would require congressional approval for measures such as ending the Keystone pipeline and rejoining the Paris Climate Agreement.

While pushback from Republicans is very much present, Democrats currently control both the House and the Senate. This poses a real challenge for Republicans; theoretically, in order for GOP members to successfully push back on the Biden administration, some moderate congressional Democrats would have to break party lines and vote with Republicans.

From the indications of the Biden administration, more sweeping executive orders are coming up.