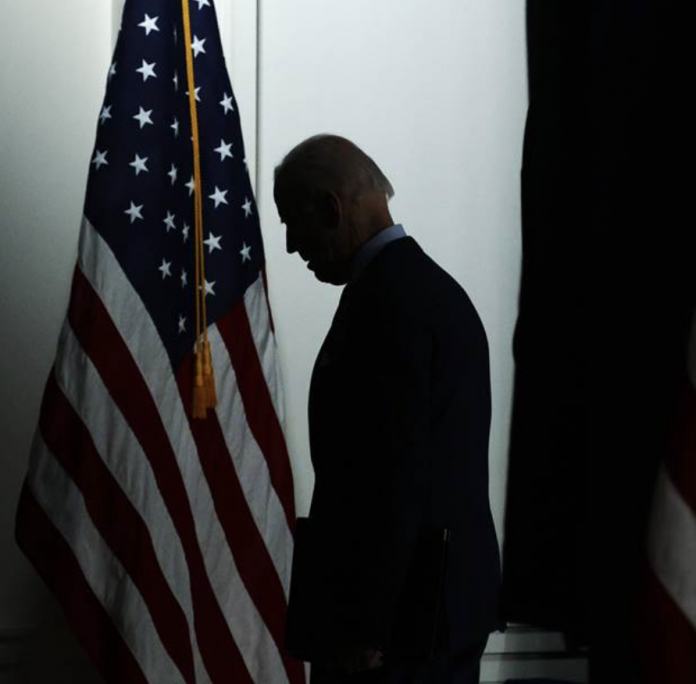 Police reform is a hot button issue in America. There are many people who believe that more training and other changes to the way policing happens in this nation are necessary; of course, there are others, such as Democrat House Rep. Rashida Tlaib, who seek to abolish law enforcement altogether.

Since Tlaib’s tweet that calls for the end of police in America, the White House has confirmed that President Biden has a different perspective. The Democrat president is supportive of reforming, rather than dismantling, law enforcement in the United States.

Next week, when Biden delivers remarks before Congress, he will call for police reform.

What to expect from President Biden’s upcoming congressional speech

Next Wednesday, the Democrat president will speak before a congressional joint session. This speech will involve advocacy for police reform, something the White House maintains that Biden is eager to sign into law.

Under this bill, police officers would no longer have clearance to use chokeholds. Furthermore, the George Floyd Act would mandate that officers only employ lethal force against individuals as a very last resort.

Psaki confirmed earlier today that President Biden will promote this bill; Biden will also push for police reform in general when he addresses Congress next week.

Democrat lawmakers, leftist leaders, and their supporters are eager to demonize and trash police; however, a new Rasmussen Reports poll shows that more than six in ten Americans are concerned about the results that anti-police talk will have on public safety at large.

When police officers are in the heat of a dangerous moment, they have a split second to make a decision. This is a reality that many anti-police people do not consider and cannot relate to.

Many Americans are also disturbed that leftist calls to “defund the police” have now shifted to “no more policing.”